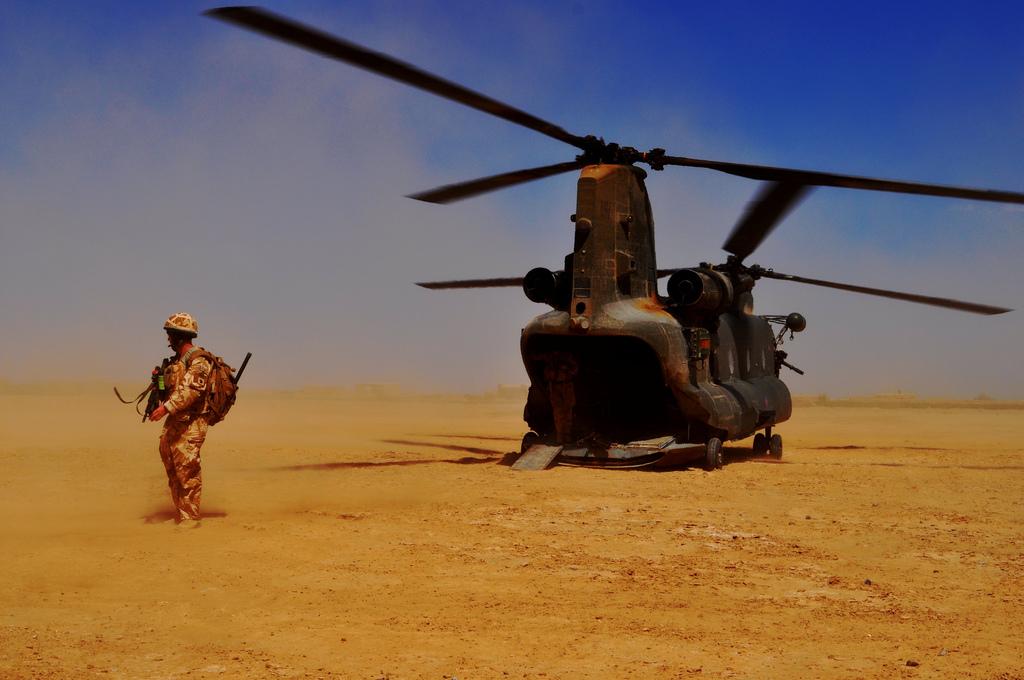 CUTS to UK military spending will break a spending target that politicians used last September to taunt the prospect of an independent Scotland.

This means that the UK will fall below the two per cent target which is supported, in theory, by members of the North Atlantic Treaty Organisation (Nato) military alliance.

On September 6 2014, 12 days before the independence referendum, it was reported on The Scotsman front page that “An independent Scotland will not be allowed into Nato unless the Scottish Government agrees to reverse its defence cut pledge”, in specific reference to the two per cent target. (click to read more here)

Conservatives David Cameron and Ruth Davidson were quoted alongside an unnamed Nato spokesperson in criticising defence spending plans for an independent Scotland.

Scottish National Party (SNP) defence spokesperson Angus Robertson MP said: “In the lead up to the referendum, Better Together campaigners created a series of increasingly implausible threats as part of Project Fear. They have unravelled one by one – and this is the latest.

“However the utter hypocrisy of this one is breath-taking. The UK in reality has been in breach of its basic conventional defence obligations in Nato for years, David Cameron knows it and our allies know it.”

Since the referendum the UK has planned further military cuts.

The ELN report states that the UK is “on course to spend its lowest percentage of GDP on defence in any of the last 25 years”.

The two per cent target was rejected by both Canada and Germany at the conference in Wales last September.

A senior Canadian government official commented during Nato talks that “the notion of setting an arbitrary target [for military spending] does not make sense”. Canada would have to double its military spending to meet the Nato target, according to the National Post. (click here to read more)