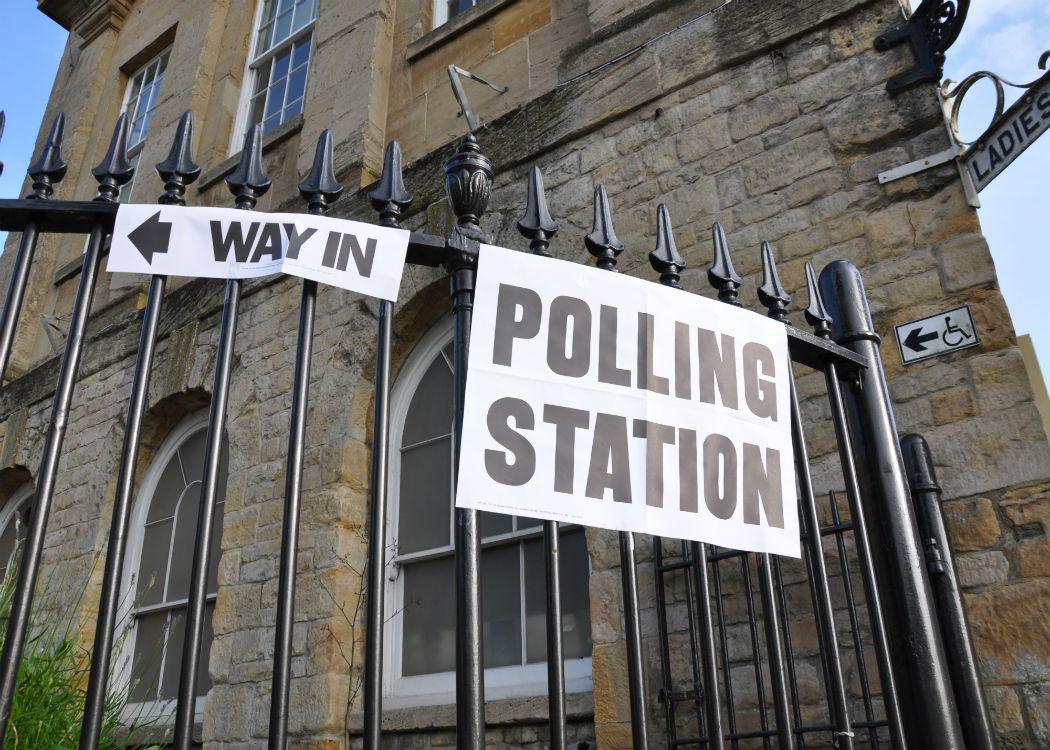 THE NUMBER of Scots voters has shrunk as a result of the UK Governments electoral forms, campaigners have warned.

Figures published by the Scottish Government show that Scots electoral roll for Westminster elections lost 139,000 voters in 2015. The figures come amid warnings from the Electoral Reform Society that voter registration has fallen by 600,000 across the UK in the last year – the result, the group claims claim, of the UK Government’s introduction of Individual Electoral Registration (EVR).

“We can’t have a democratic system based on a registration postcode lottery.” Katie Ghose

The ERS warned that poorer and disadvantaged groups were the most likely to be disenfranchised due to the Tory government’s push to bring voter registration changes into effect a year ahead of schedule.

Katie Ghose, Chief Executive of the Electoral Reform Society, said: “The fall in the number of registered voters over the past two years shows the danger of the government’s decision to push through the shift to individual electoral registration a year ahead of schedule, against the advice of the Electoral Commission. With elections all over the country in just three months, far too many people are now in danger of missing out on their most basic civic right.

“Any fall at this early stage of transition from household registration to IER is worrying, particularly if it begins to become a trend as the new system takes hold.

“The constituencies which saw the biggest drop are largely student seats and deprived areas – groups which are already under-represented. The areas with the biggest rise are largely wealthier areas. This patchy picture means electoral registration – and the number of parliamentary seats representing each area – is getting more unequal by the year.

“We can’t have a democratic system based on a registration postcode lottery. And whatever the size of the fall, this evidence of growing social and age divides in our democracy could be hugely damaging if it carries on in the long-run.”

EVR, passed into law in 2009, was intended to modernise voting. Traditionally one person per household registered all eligible occupants. The government argued the act was necessary due to changing social attitudes and cases of electoral fraud.

However the way the system has been implemented has been heavily criticised. Labour leader Jeremy Corbyn has claimed that the changes represent an attack upon the Labour party, as poorer voters are expected to be disproportionately removed from electoral registers.

Scotland enjoyed unprecedented mass voter registration during the Scottish independence referendum. 97 per cent of Scots were registered to cast their vote on 18 September 2014.