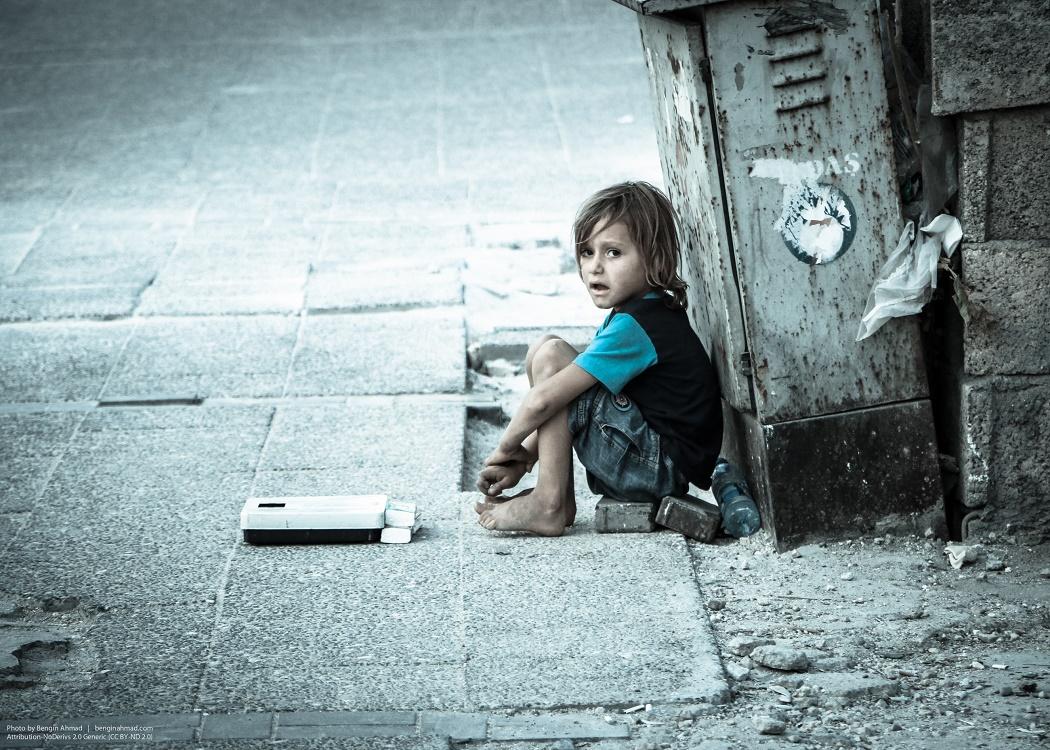 Report concludes that UK government needs to do more

A REPORT published by Oxfam has accused the UK of not taking enough refugees from Syria.

The analysis shows that the UK has a duty to accept 21,295 refugees by the end of 2016 in order for it to have received its “fair share”.

David Cameron has said that the UK will resettle 20,000 refugees from the current conflict during the remainder of this parliament.

This is short of the number that Oxfam feel is acceptable.

Deputy chief executive of Oxfam, Penny Lawrence was quoted in the Herald as saying: “Britain is taking just one in four of its fair share of Syrian refugees.

“The British government should be congratulated for stepping up to the plate with financial aid where so many countries have not.

“If only it showed the same compassion in resettling vulnerable refugees.”

The Oxfam analysis suggested that in order to meet its target, the UK government should be donating PS196m. It has pledged PS448m by the end of September this year.

Oxfam believes that while this is a generous amount of money, the UK needs to take responsibility for resettling many more refugees as well.

Lawrence then went on to say: “More than four million Syrians have fled unimaginable violence for the hope of a better future. Rich countries like the UK have an obligation to offer refuge to the most vulnerable, but many are choosing to turn a blind eye.”

The analysis also found that Russia is taking no refugees, and has committed one per cent of its fair share of economic aid.

The report was produced after a programme was launched by Oxfam to support thousands who plan to flee to Europe.