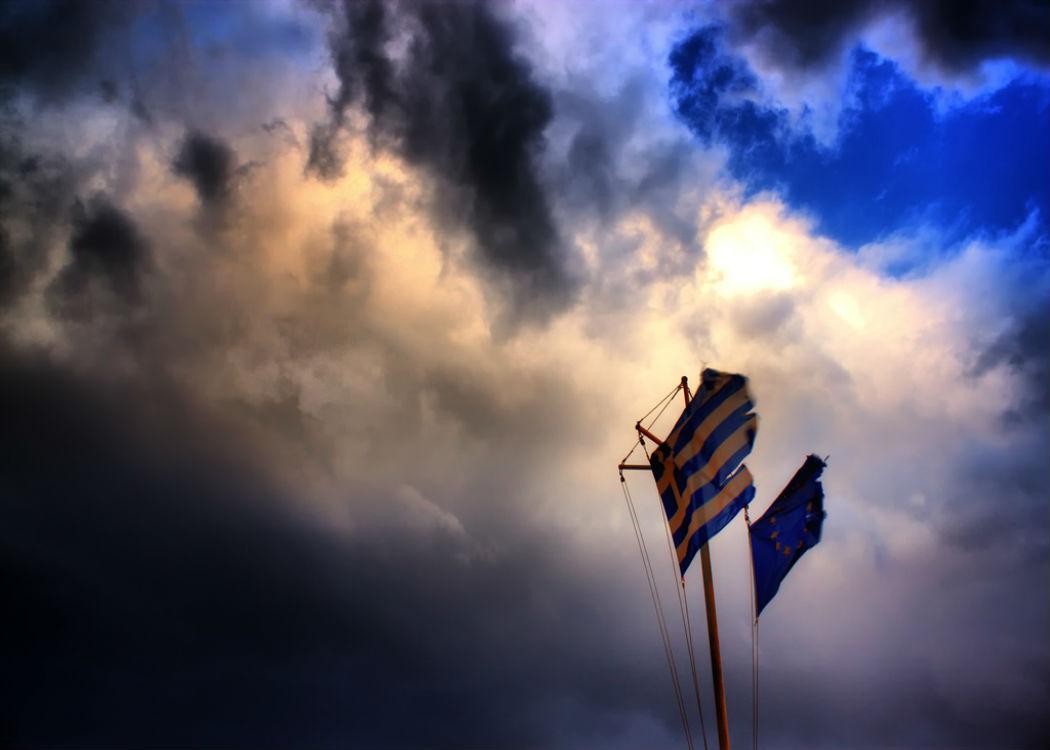 EUR400m taken out of Greek banks on Monday alone

THE UK Government is taking precautionary action to prepare for the potential fallout from a Greek default and exit from the Euro – commonly known as a ‘Grexit’ – and the impact it could have on global financial markets.

With the Friday [19 June] deadline looming, the European Central Bank (ECB) and European Commission are no closer to agreeing to a package of reforms which would allow Athens to access EUR7.2bn in loans to keep its ailing banks afloat.

Over EUR400m of deposits left Greek banks on Monday [15 June] alone, as Greeks panic about the potential of capital controls being implemented in the event of a default.

As the Prime Minister is set to discuss the Greek crisis with Italian and Luxembourgian representatives today [17 June], Chancellor George Osborne told MPs that there was “serious economic risks” in the Greek situation.

He said: “Out in the real world there are some serious economic risks, not least the risk that we see growing in Greece of a potential default and exit from the euro. People should not underestimate the damage that that would do to financial confidence.

“Of course, in the UK we take all steps to prepare for and protect ourselves from such eventualities, but the best thing that a government can do is to ensure that it is living within its means, that it has a productive economy and that its public finances are in good order. That is what we are going to deliver in this parliament.”

Alexis Tsipras’ anti-austerity government has said it has tabled a package of reforms that would see direct tax measures and anti-corruption measures which would meet the Troika’s demands for reducing the Greek deficit, but the ECB and European Commission have said that the proposals are not adequate, and want to see cuts to pensions and labour market reforms.

It’s not clear that even if Tsipras was willing to accept the demands he would be able to get it passed by his Syriza party and through the parliament.

Greece economic output has fallen by over 25 per cent since the crisis began, with youth unemployment over 50 per cent and rising malnutrition, something Tsipras has described as a “humanitarian crisis”.