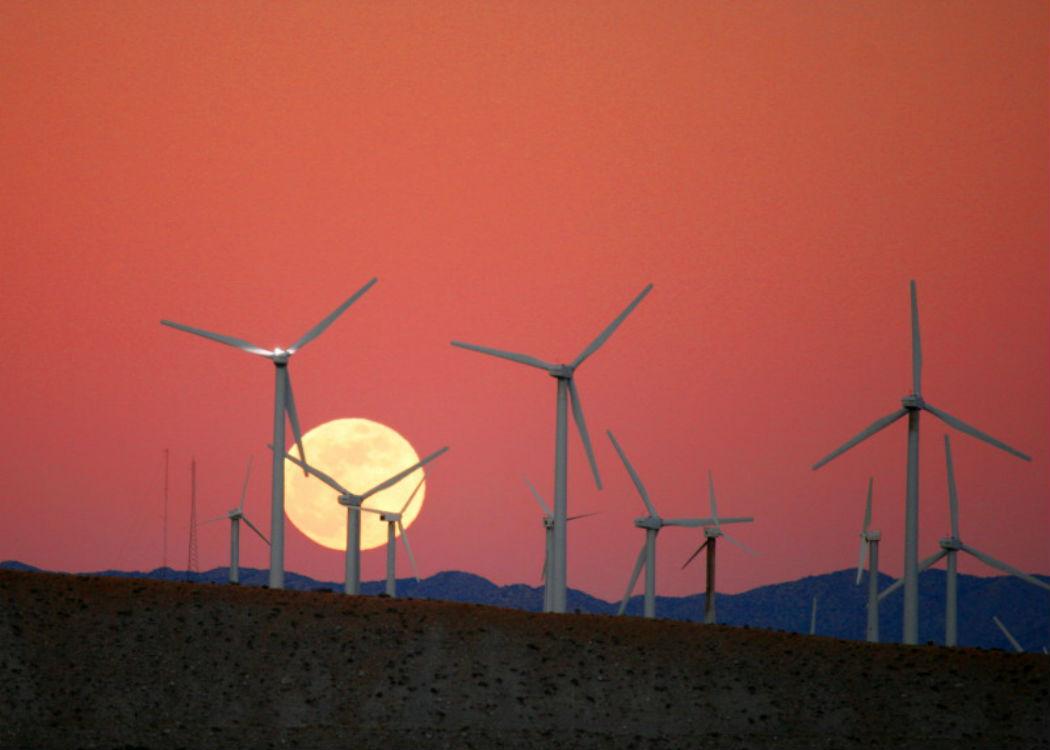 THE UK GOVERNMENT is set to cut subsidies to onshore wind farms earlier than initially expected.

The department for energy and climate change say they will not give subsidies after May 2016, a year earlier than anticipated, although there will be exceptions for wind farms already granted planning permission.

It is estimated that 3,000 wind turbines are awaiting planning permission and it is feared that an early end to their subsidies could lead to many of these projects being scrapped.

The news had been widely expected as a commitment to stopping the subsidy was in the Conservatives general election manifesto.

Energy and climate change secretary Amber Rudd told the BBC: “Onshore wind is an important part of our energy mix and we now have enough subsidised projects in the pipeline to meet our renewable energy commitments.” (click to read more)

Scotland has two thirds of Britain’s onshore wind farms and will be hit disproportionally. It is expected to have a negative effect on the economy and result in job losses as fewer wind turbines will be built.

Energy minister, Fergus Ewing, told the economy, energy and tourism committee the Scottish government did not support the move: “We don’t believe an early closure of the Renewables Obligation is a sensible decision and will expose the UK Government and hence the taxpayer to the risk of judicial review. However, if such a decision goes ahead, it must be ameliorated by a grace period covering all projects currently in planning”.

Co-convenor of the Scottish Greens Patrick Harvie was scating of the decision saying:”The Conservative government is far too willing to appease the irrational climate deniers on its backbenches, and this can be the only rationale for pulling the plug on the renewable energy industry.

“To do so while committing to decades of funding for nuclear energy, giving the green light to new fossil fuel extraction and dragging their feet on demand management shows that their energy policy is stuck in the 20th century and failing to grasp the challenges and opportunities facing us today.”

Neil Stewart, chief executive of Scottish Rnewables, told the Herald: “Cutting support for onshore wind would be bad for jobs, bad for investment and would only hinder Scotland and the UK’s efforts to meet binding climate change targets.” (click to read more)

Stewart also pointed out that 540 jobs and PS3bn of investment would be put at risk by the end of subsidies that are funded by levies on household fuel bills.