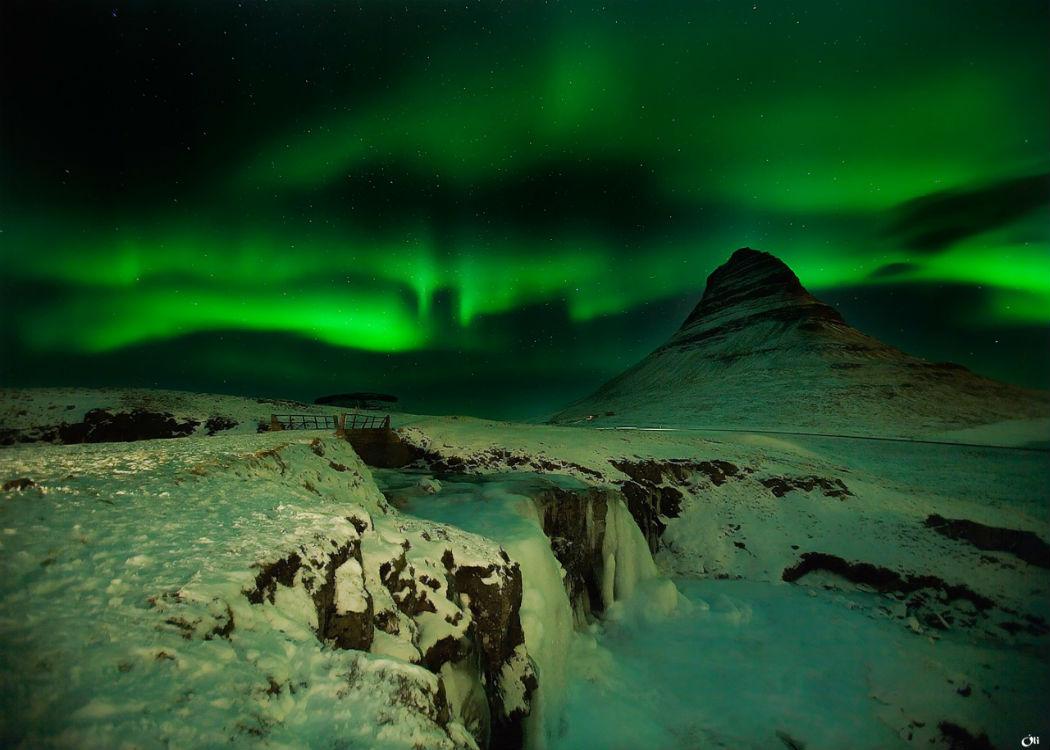 THE UK government is set to announce plans for a new scheme to transport Icelandic geo-thermal energy to the UK via Subsea cables to create a “green battery”, with previous plans presenting the first port of call as Scotland.

If found to be viable, the development would increase Scotland’s energy security, diversify its energy market and create jobs and infrastructure.

The subsea cable would be a multi-billion pound investment and will transport both geo-thermal and hydro-electricity directly to Britain. A UK-Icelandic energy task force will report on the viability of the scheme in six months.

Lang Banks WWF Scotland’s director said that that the scheme could act as a forerunner to the development of greater energy links between Scotland and the rest of Europe, and that this was vital for the transition to green energy.

Quoted in the Herald he said: “Scotland and the rest of Europe are to move to a 100 per cent renewable future then greater use of interconnectors is a sensible way forward.”

David Cameron and Icelandic Prime Minister Sigmundur David Gunnlaugsson have held talks with Scandinavian and Baltic states in the Northern Future Forum to develop links with the UK.

Iceland’s small population of 323,000 currently gets 95 per cent of its energy from renewable sources, about 25 per cent of it geo-thermal energy from the island’s consistent volcanic activity. The abundance of volcanic power in Iceland is due to the large Island’s proximity to tectonic boundaries.