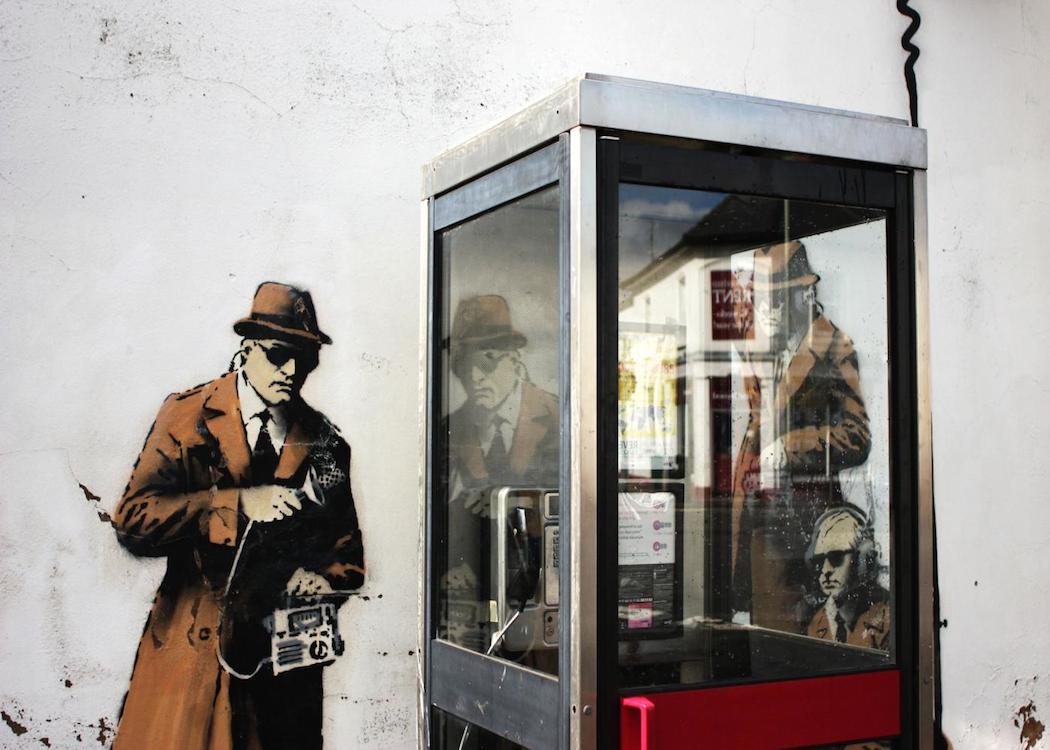 THE TOP TORY DUO of prime minister David Cameron and chancellor George Osborne have announced a new plan to expand spending on the secret services and an anti-cyber crime fund.

Speaking in the wake of the attacks on Paris [Friday 13 November], Osborne announced extra funding for military special operations forces and 1,900 extra spies in MI5, MI6 and surveillance force GCHQ.

The government will also double the spending on cybercrime to PS1.9bn a year by 2020.

Osborne claimed the spending was necessary to counter digital threats from Daesh and other extremist groups.

“From our banks to our cars, our military to our schools, whatever is online is also a target,” Mr Osborne said.

“The stakes could hardly be higher. If our electricity supply, or our air traffic control, or our hospitals were successfully attacked online, the impact could be measured not just in terms of economic damage but of lives lost.”

Cameron also welcomed the commitment. He cited the UK buying a new generation of bombing drones, as recently used in a recent targeted assassination in Syria, as an example of effective military spending.

However, the spending commitments place further pressures on government budgets, at a time when austerity cuts are reducing the money available for government departments.

Scotsman columnist Bill Jamieson, writing on Scot Buzz , argued that a new generation of Trident nuclear weapons could not be justified on spending grounds.

“Better, surely, that money [on Trident] is spent on intelligence and security – and the development of a well-trained, fast-response and highly mobile anti-terrorist force capable of tackling murderous fanaticism in whatever guise it appears,” he said.

Earlier this month the home secretary Theresa May released a draft Snoopers Charter , which aims to legalise mass surveillance in the UK.

Snowden described the proposals as “the most intrusive and least accountable surveillance regime in the West”.