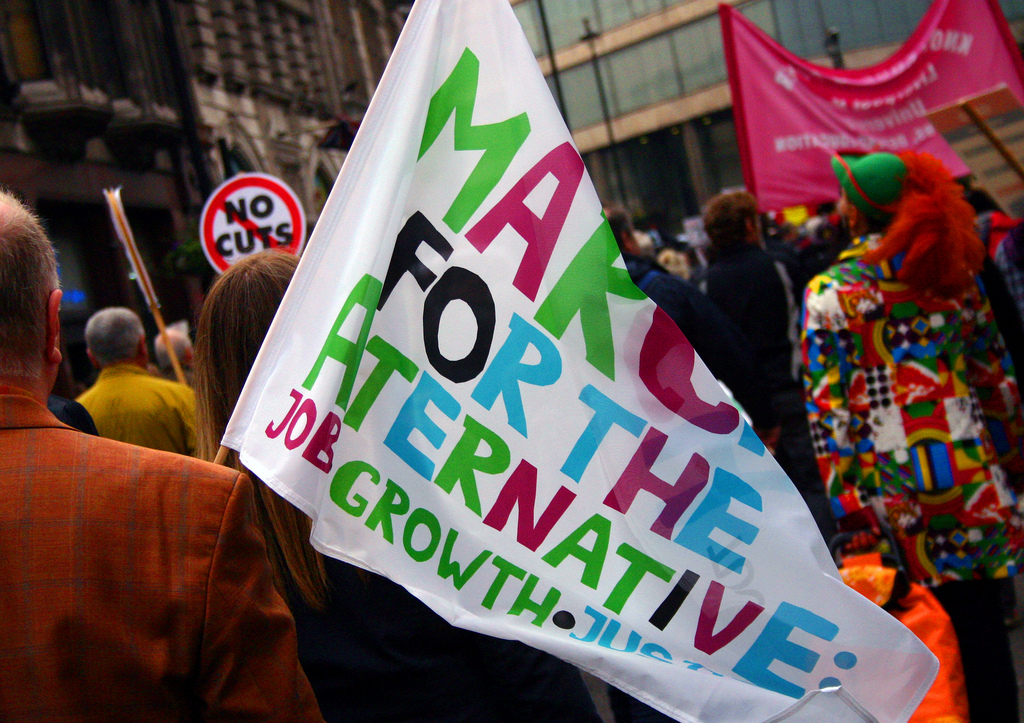 PRIME MINISTER Theresa May’s government has come under renewed attack from unions as she doubles down on a one per cent pay freeze in the public sector.

The 1 per cent pay cap, at a time when inflation rides around 3 per cent, amounts to a substantial pay cut for 5.5 million UK workers.

Leading government ministers including Foreign Secretary Boris Johnson and Environment Secretary Michael Gove have both called for May to listen to pay review bodies, which are likely to recommend rises.

May and her chancellor have refused, but left the option open for some emergency service staff, including police. The rift has exposed how weak May’s authority has become within her own government and cabinet.

Writing for the Guardian, TUC general secretary Frances O’Grady said: “It’s time for the government to admit that it got it wrong – and public sector workers should be allowed to earn a modest pay rise.

The rift has exposed how weak May’s authority has become within her own government and cabinet.

“Critically, any pay rise must not come from already stretched public sector budgets. The majority of NHS trusts finished the last year in the red, and schools in England and Wales have already lost nearly £3bn since 2015.

“Instead, the government should review its plans – and find new money for decent public services and the workers who run them. The Institute for Fiscal Studies has shown a modest pay increase would account for less than 2% of today’s departmental spending.”

Average incomes fell by 10.4 per cent between 2007 and 2017, with much of that fall being attributed to public sector wage restraint. The UK is the only major western European economy to not see living standards recover with the economy in the aftermath of the 2008 crash.

Wage sepression is thought to be a major force holding back economic growth in the UK, alongside a lack of investment in both the public and private sectors.
The UK economy has become the EU’s worst performer, growing by just 0.2 per cent during the first quarter of 2017.

The Scottish economy is thought to already be in recession by some economists.

The PCS Scotland union has called on the Scottish Government to abolish the cap now, rather than in a years’ time as pledged by finance minister Derek MacKay.