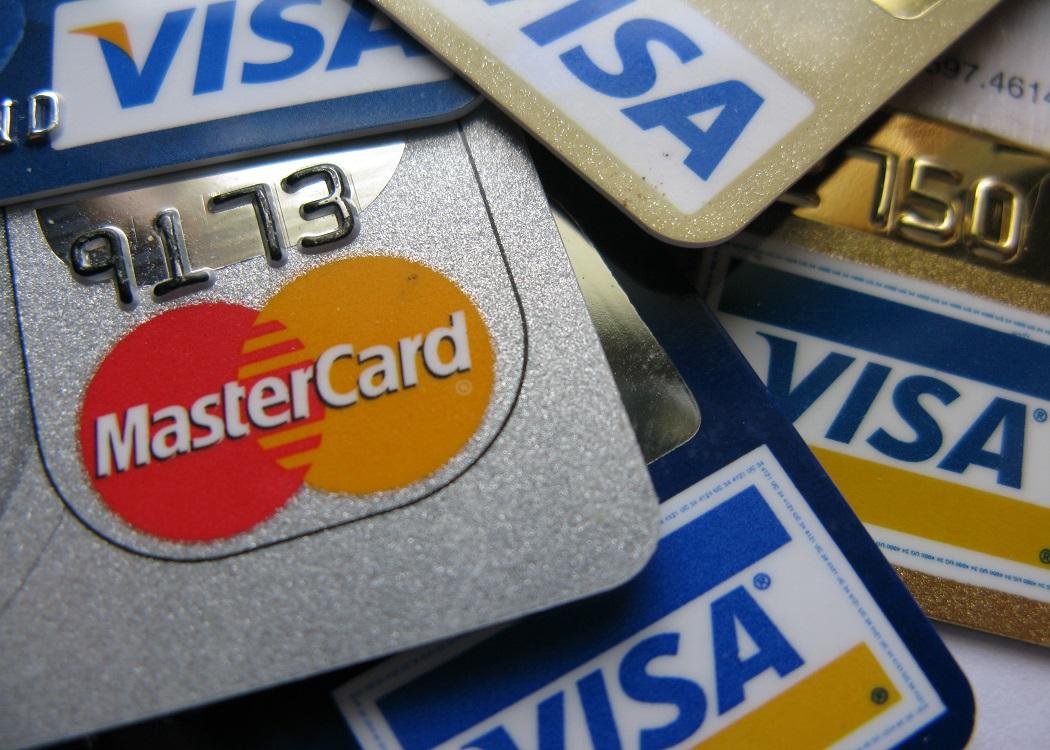 Household debt up by PS34bn in three years, report claims

The right-wing think tank, set up by work and pensions secretary Iain Duncan Smith, recommended that there should be a new way of lending aimed at people on low incomes.

Household debt has risen by more than PS34bn in under three years and is now at PS1.47 trillion. Borrowing on credit cards, payday loans and bank overdrafts make up PS170bn which is the highest since 2011, according to the report. It found that some 8.8 million people are over indebted.

Dr Alex Burghart, the CSJ’s policy director, wrote in the report: “Without access to financial services that meet their needs, families are forced to take out expensive loans that they then struggle to pay off.”

He said that more needs to be done to increase employment and improve pay but that it is important there are financial services that meet the needs of low income families.

Among the reports suggestions were not-for-profit banks and lenders like credit unions as well as social enterprises and charitable finance organisations.

Dr Burghart added: “By helping to develop a new marketplace for socially responsible Alternative Financial Institutions (AFIs) we can build a new generation of financial services specifically tailored to meet the needs of low-income families.”

There should also be an independent body to support responsible banks, and a register of vulnerable people, such as people with mental health problems, should be drawn up, the report recommended.

Chief executive of the Joseph Rowntree Foundation Julie Unwin responded by saying that it was vital to have financial services that worked for all customers and gave them control over their finances to help people find a way out of poverty.

She said: “We also need action to raise productivity and increase the number of well-paid, secure jobs with good prospects if we are to reduce the number of people who need to borrow money to cover basic bills.”