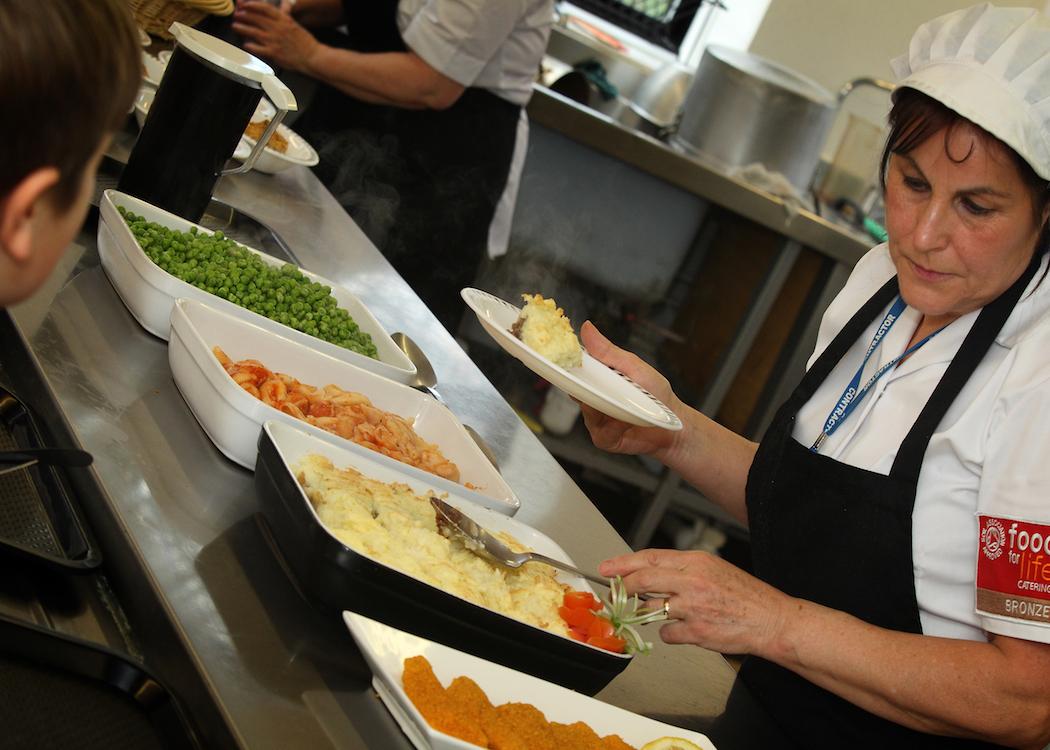 UK scores low on education, high on inequality, and worst in children’s diets

The health and wellbeing of children in the UK is of serious concern, the report says, having found evidence of stark disparities between the eating habits, education levels and physical activity levels of children from different backgrounds.

The report specifically criticises the government’s threat to cut working tax credits, saying that such in-work benefits are what prevents the UK from scoring much worse in terms of overall income inequality.

Educational disparity was found to be particularly high, with poorer children faring much worse in reading, maths and science than affluent children. Of the 37 countries surveyed, the UK came 25th on this indicator; on fruit and vegetable consumption, it came last.

The UK government has committed to end child poverty by 2020.

Unicef UK’s deputy executive director, Lily Caprani, quoted in The Guardian said:”Britain can and must do better. Inequality between children is damaging their lives and aspirations.

“Taking children’s rights seriously means acting with urgency to make sure no child is left behind.

“The UK government should adopt, as a matter of urgency, a childhood obesity strategy that promotes and supports healthy lifestyles for low-income children.

Previously the UN had criticised the coalition government for its ‘bedroom tax’ on spare rooms, calling for it to be scrapped; the UN’s special rapporteur on housing said the policy threatened to violate the human right to adequate housing.

A government spokesperson said: “We’re working to eliminate child poverty and improving life chances for children and there are now 300,000 fewer children in poverty.

“We know there’s more we can do and that’s why we’ve introduced ‘the national living wage’, which is increasing the incomes of the lowest paid.”

The UK government has committed to end child poverty by 2020.

In 2012 Unicef warned that austerity policies would increase the number of children living in poverty.

In Scotland the number of children living in poverty has risen to one in five. Ahead of the Holyrood election on 5 May, a leading alliance of anti-poverty groups published key demands of the Scottish parties, urging them to use newly-devolved powers to tackle “deeply ingrained” poverty.