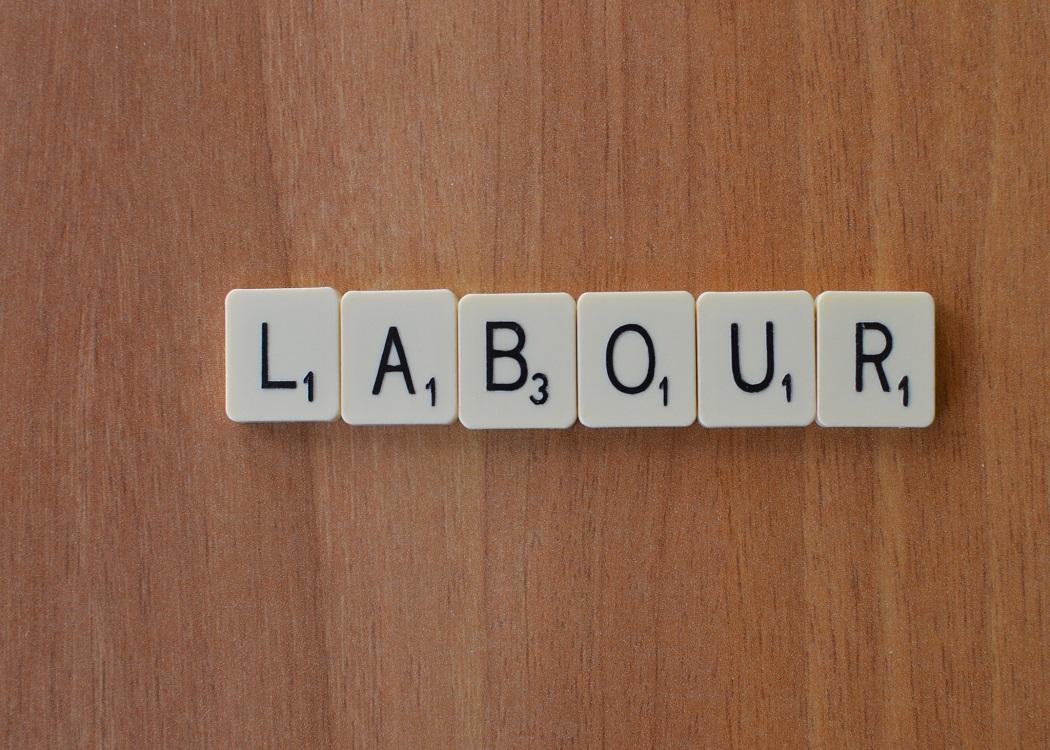 THE Labour Party is at war with itself about the future of the party. Some supporters and MPs believe Labour needs to own the centre ground, moving to the right of Ed Miliband’s rhetoric during the General Election campaign in order to win the support of swing and Tory voters.

Some believe that a re-examination of the party is needed, with a return to its founding principles in order to distance itself from the ‘Red-Tory’ moniker, and to offer a viable alternative to the austerity espoused by the Tories.

Three out of the four Labour leadership candidates fall into the former category, with Blair- and Brownites Andy Burnham, Yvette Cooper, and Liz Kendall throwing their hats into the ring. Left-winger Jeremy Corbyn stands in stark distinction, as an MP who claims that he never really felt himself a part of New Labour, and is campaigning for an end to austerity politics.

Commonspace takes a closer look at the four leadership candidates.

The bookies’ favourite so far, Burnham was elected MP for Leigh in 2001, and has served as shadow secretary of state for health since 2011. He was chief secretary of the Treasury under Gordon Brown, and was a candidate for the Labour leadership in 2010 following Brown’s resignation. He came fourth of out five, losing to Ed Miliband.

During the previous race, he claimed he had a philosophy of “aspirational socialism”, and now claims that “the best of Ed Miliband and Tony Blair” will help the Labour Party ensure its next victory in 2020, in contrast to the popular condemnation of both former leaders.

Burnham voted for the Iraq War, and against an inquiry into the matter. He also voted for the replacement of Trident, and against a reduction in spending on welfare. However he, along with Cooper and Kendall, followed the party whip’s directions and abstained on the Tories’ welfare bill.

He has written in the Observer that the party needs to regain the public’s trust in the areas of immigration, the deficit, and welfare. Along with Kendall, Burnham believes that Labour needs to appeal to the middle classes if it is to regain political power.

Like Burnham, Cooper also served in Gordon Brown’s cabinet, also serving as chief secretary of the Treasury, the first female to do so. She has toed the party line, and did not rebel against her party once in the previous government.

She is strongly critical of George Osborne’s proposed cuts to child tax credits, describing them as “a shameful betrayal of parents working hard to support their kids and get on in life”.

She has said that in order for Labour to win, the party “needs to change, to broaden our appeal and win back voters from the Tories, the SNP and UKIP”. She secured 59 nominations, including 29 women – the same amount of female nominations as Andy Burnham.

Cooper, perhaps more than any other candidate, will have the greatest difficulty in criticising the economic policies of the Brown years due to her role in Brown’s cabinet.

The most left wing candidate, outsider Corbyn was elected MP for Islington North in 1983, and has gained massive ground in the leadership race after embodying a traditional Labour stance.

He has courted criticism over his peaceable belief that talks with Hamas and Hezbollah must be carried out in a proper peace process. He is the only candidate who did not abstain from the Tories’ controversial Welfare Bill.

The Telegraph recently encouraged Tories to pay PS3 to join the Labour Party in order to vote in Corbyn, who it believes would leave Labour in the ‘political wilderness’ and out of power for a quarter of a century.

He voted very strongly against the Iraq war, the replacement of Trident, tuition fees, and caps on housing benefit, including the Bedroom Tax. He voted in favour of gay marriage, and for the foxhunting ban. He has rebelled against his party over 500 times, and supports the renationalisation of railways.

The self-proclaimed ‘parsimonious’ MP has persistently been one of the lowest expenses-claiming MPs at Westminster. In 2013 he was awarded the Gandhi International Peace Award for ‘consistent efforts over a 30-year Parliamentary career to uphold the Gandhian values of social justice and non-violence’. He claims that the Labour Party must “become a social movement again” and is in favour of raising taxes rather than lowering spending.

Kendall has been the MP for Leicester West since 2010. She was appointed shadow minister for care and older people in 2011, and has received a flurry of media attention recently after telling a Daily Mail reporter to f*** off after being asked how much she weighs in a recent interview.

She has denied that she is a Blairite, despite being the most right wing of candidates. She has accused Corbyn of “fantasy politics”, labelling him “ridiculous” and refusing to offer him a position in her potential shadow cabinet.

She takes a hard line on the economy, and refused to answer whether she believed that having a budget-surplus was the most important aim of the government.

She has gained support from the centre-right press, including the Sun. She is the most inexperienced candidate, and was the first candidate to openly support the PS23,000 benefit cap.

She has spoken of “radical devolution” to England, and this month, came out in favour of Evel (English votes for English laws).