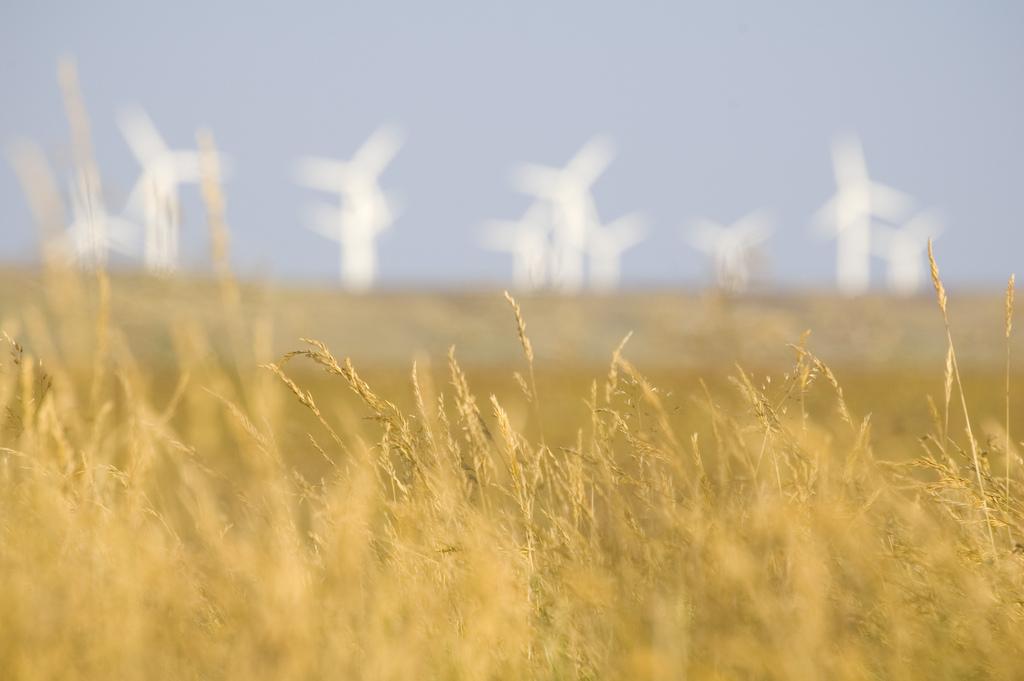 Green MSP: “We need to see a real drive towards energy efficiency and renewables and away from fossil fuels we simply can’t afford to burn.”

THE UK is lagging behind all other European Union (EU) member states in meeting its 2020 EU renewables target.

New analysis by Carbon Brief, an environmental media group, has found that the EU is on track to meet its 2020 climate targets, with Sweden already surpassing the target.

But Britain is the furthest behind, with an almost 10 per cent increase in renewables usage still to go with less than five years remaining.

Each member state has its own goal for how much of its energy production is to come from renewables. The target was set in 2008. The average of the member state targets is where the 20 per cent EU-wide goal comes from.

Sweden’s renewables target is 49 per cent, and has already surpassed that to have more than half of its total energy production from renewables. Britain’s target was 15 per cent, and remains 10 per cent behind.

“Rather than pursuing the costly, risky distractions of new nuclear and fracking, we need to see a real drive towards energy efficiency and renewables and away from fossil fuels we simply can’t afford to burn,” Johnstone said.

“Renewables lend themselves to community ownership too, so there are social and economic benefits for local people.”

The Carbon Brief analysis states that the EU has reached 15 per cent of the 20 per cent target so far, and therefore is well on course to meet the target by 2020.

“It’s worth noting that part of this progress is down to reductions in overall energy use, with the EU now using as much energy as it did back in 1990,” Simon Evans, author of the Carbon Brief analysis, stated. “So EU renewable energy use is growing against a background of falling energy use overall.”

Most of the progress has been made in electricity, whereas heating and transport are still dominated by the oil sector.

“We are already seeing cost reductions in offshore wind but the scale of growth planned for the sector will be a key driver to delivering further cost reductions for the long term benefit of consumers,” the spokesperson said. “It is essential that the UK Government provide confidence to the offshore wind industry that sufficient money will be available in future allocation rounds to allow the sector to move forward with assurance and enable costs to be further reduced.”

“Scotland has made huge progress in renewables deployment in Scotland, generating enough renewable energy to meet 44 per cent of Scotland’s annual electricity demand, generating millions of pounds of community benefit, and displacing an estimated 12 million tonnes of carbon dioxide across the UK,” the Scottish government spokesperson added.