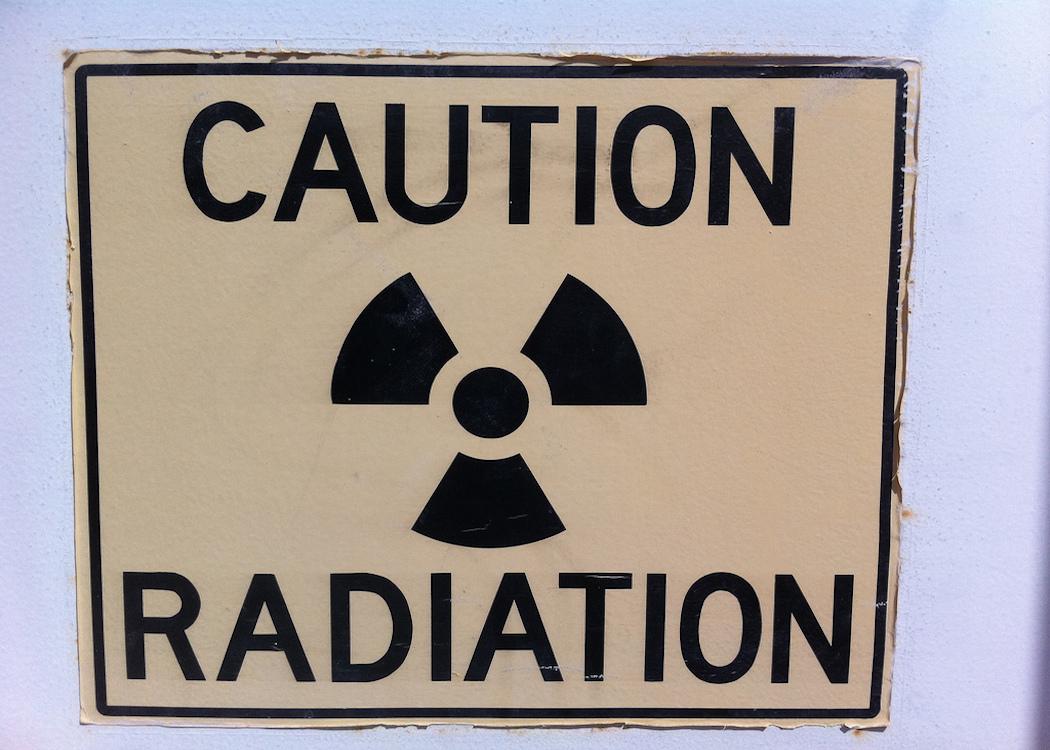 The most serious incident, in August 2012, exposed repair workers at the base to the radiation from a nearby nuclear reactor, as first reported by the Sunday Herald .

Faslane, which houses UK Trident weapons of mass destruction, faced criticism from navy whistleblower William McNeilly who exposed a series of nuclear health and safety failures at the base in 2015.

An internal report into the radiation exposure by the UK military found that: “There was a prolonged and repeated failure of the SS [ship’s staff] to understand and control the radiological hazard they were creating.”

Campaigners have repeatedly warned that nuclear weapons and nuclear material pose a threat to public safety.

McNeilly, who worked for the navy, revealed a series of worrying safety breaches linked to the nuclear programme at Faslane – including a submarine crash, technical defects on the ageing vessels, a lack of security and a poor chain of command.

SNP military spokesperson and local MP Brendan O’Hara agreed that the incident raises concerns: “The Ministry of Defence (MoD) – once again – stands accused of a very poor approach to radiation safety at the Faslane base. When it comes to protecting our armed forces personnel, the contractors working at the base, as well as the wider community, nuclear safety must be paramount.

“These incidents and how they were subsequently handled, pose real and serious questions, not just about nuclear safety procedures at the base – but also whether the regulator the ONR is doing enough – and quickly enough – to address these concerns.

“The MoD must investigate and explain why these failings occur and lay out precisely what it is doing to get it sorted.”

The information released by the military was heavily redacted, meaning the scale of radiation exposure remains hidden.

The UK Government is pushing ahead to renew the nuclear weapons programme, spending PS167bn on a weapons system that is opposed by the vast majority of MPs and MSPs in Scotland.