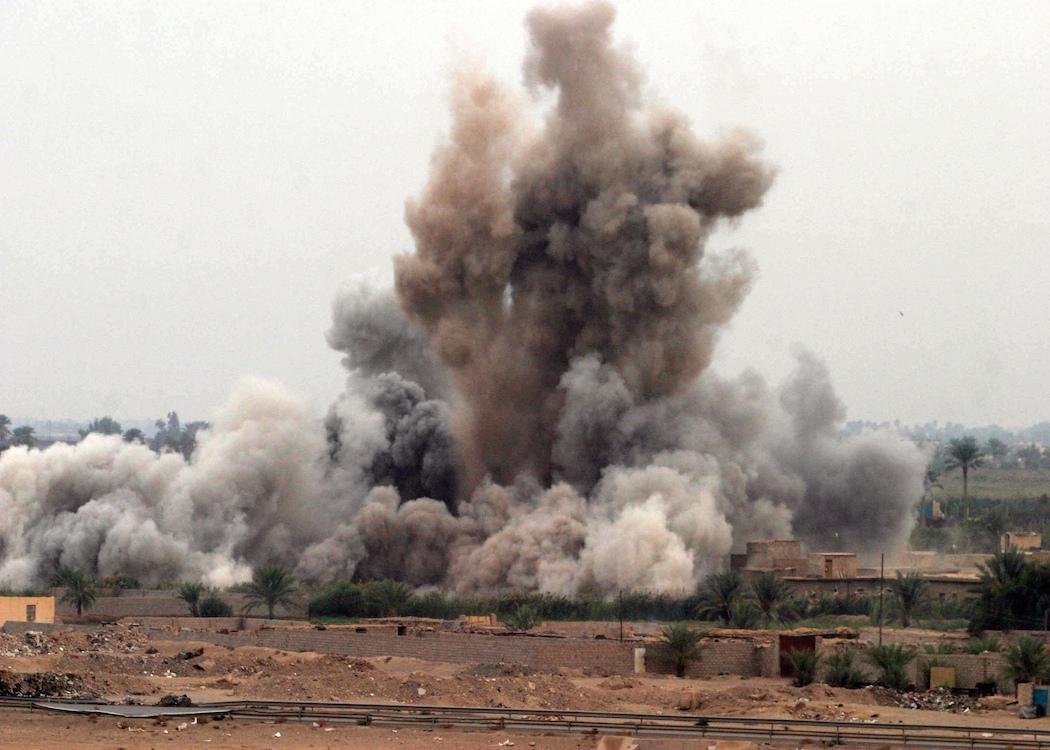 UK DENIALS of killing civilians in airstrikes in Iraq are not based on any public evidence of a full investigation it has emerged, following questions to the UK Government from CommonSpace.

Prime minister David Cameron, alongside the military, promised to “look at” the reports – followed by a denial on 2 February from minister Michael Fallon.

However, during questioning from CommonSpace the UK military remains unable to answer key questions regarding the civilian deaths including what investigations took place and whether there was any attempt to contact those who reported the civilian deaths.

Last December a spokesperson for the military conceded that the identity of those killed in airstrikes was “not information we hold readily” as the UK “don’t have combat groups on the ground”.

This means that connecting those killed in airstrikes to one of the plethora of airforces bombing Iraq and Syria is extremely difficult, with each national airforce able to shift responsibility for reports of civilian deaths to the central military command.

Fallon, referring the reports of civilian deaths in Mosul, 29 December 2015, said: “The eighth incident was impossible to locate from the detail given in the letter”.

The coalition bombing campaign, which is now over 16 months old, has seen over 30,000 missiles dropped amid widespread military chaos and the bloody Syrian civil war.

According to AirWars there have been up to 2,100 civilian deaths from the western bombing campaign. However, governments have accepted liability for deaths in only a handful of cases.

Peace campaigners warn that the extension of war to Syria will engulf the Middle East in further years of bloodshed and conflict.

The eight reports of civilian casualties , at the same time and location as UK bombing operations, were: