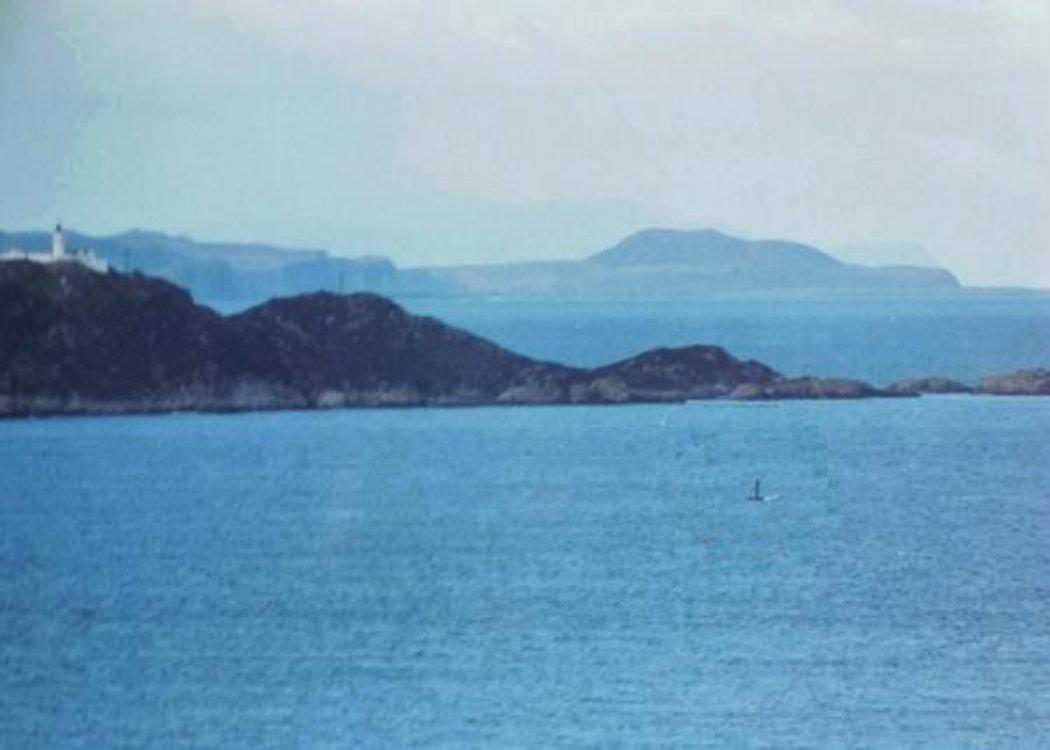 THE UK MILITARY will consult on proposals to double a Western Isles torpedo range, which campaigners fear threatens the livelihoods of the local fishing community.

The Ministry of Defence (MoD) want to expand the British Underwater Test and Evaluation Centre (Butec) between Applecross and Rona in the Scottish Highlands.

Politicians have demanded since April that a public consultation should take place to consider the threat to the local economy.

Dave Thompson, the MSP for Skye, Lochaber and Badenoch, gave the decision a cautious welcome: “I applaud this, belated, decision to consult.

“I urge the communities of Skye, Lochalsh and the wider Highlands and Islands as well as all those other sailors and seafarers who will be impacted by this expansion of BUTEC to get their views in as soon as possible to the UK MOD review team.

“There is no doubt that Butec brings economic value to the west coast but we have to be careful that it does not unduly damage other industries like fishing, marine tourism, and marine transport which generate large value to the local economy.”

The Scottish Campaign for Nuclear Disarmament has raised the issue of Trident nuclear weapons submarine tests at the base, which faced a scandal over safety fears following a leak by seaman William McNeily.

CommonSpace recently reported on a collision between a British navy submarine and an Irish fishing boat, which nearly ended in tragedy .

Ian Blackford MP for Ross, Skye and Lochaber called on the facility managers to engage with local concerns: “I have long argued that the interests of all those in our communities, particularly fishing interests must be able to co-exist alongside the needs of the Butec facility.

“There needs to be an open and transparent public consultation period so we can all examine these proposals in detail and crucially we can understand what the implications are for the local fishing communities.

“I am today calling on the Defence Infrastructure Organisation together with Butec to meet with myself and local fishing interests to discuss these plans and the impact of these plans on the local community.”

The Butec site is managed by QinetiQ, which was privatised from the UK government military in 2001.