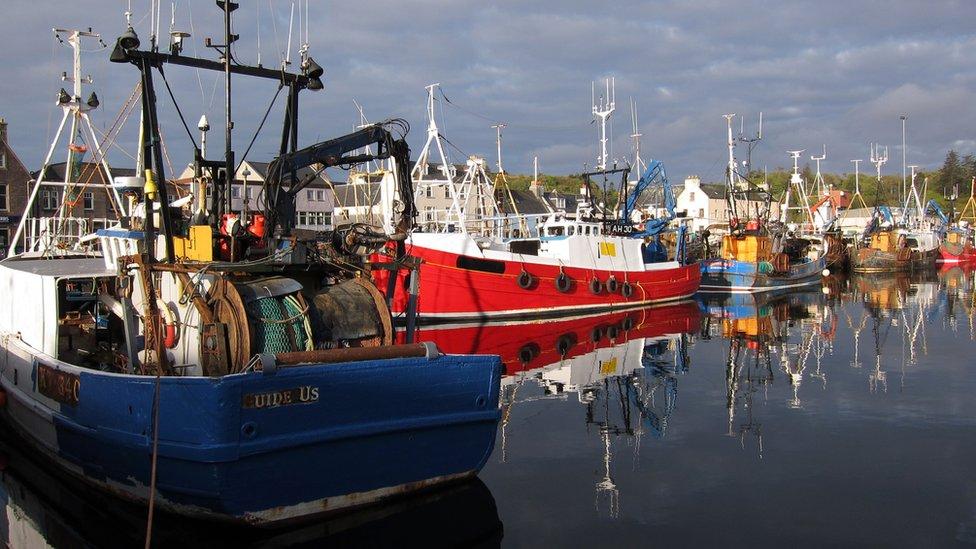 A SUBMARINE emissions testing area controlled by the Ministry of Defence (MoD) may quadruple in size, raising fears that further restrictions will be imposed on local fishing vessels near the island of Raasay.

MSP Rob Gibson has raised concerns that plans are under way to increase the British underwater test and evaluation centre without consulting the community.

Fishing is currently banned in the range over a six by three mile areas of water, but the MoD are interested in expanding the site.

Following meeting with those involved in the fishing community, Gibson believes that the current election freeze on civil service activities has prevented plans relating to the base becoming public.

In comments to The Herald, Gibson said: “Local fishermen have calculated that around 70 small fishing craft could be affected. That could involve the livelihoods of more than a hundred families both on the Ross-shire coast and Skye if the torpedo testing range is extended, even to double the size at present.” (Click here to read more)

The site is managed by QinetiQ, which was privatised from UK government military research in 2001.
QinetiQ – the 63rd biggest arms trader in the world – has sold military equipment to Israel, United Arab Emirates, Pakistan, and Bahrain in recent years, all governments with poor human rights records.

Picture courtesy of Business for Scotland