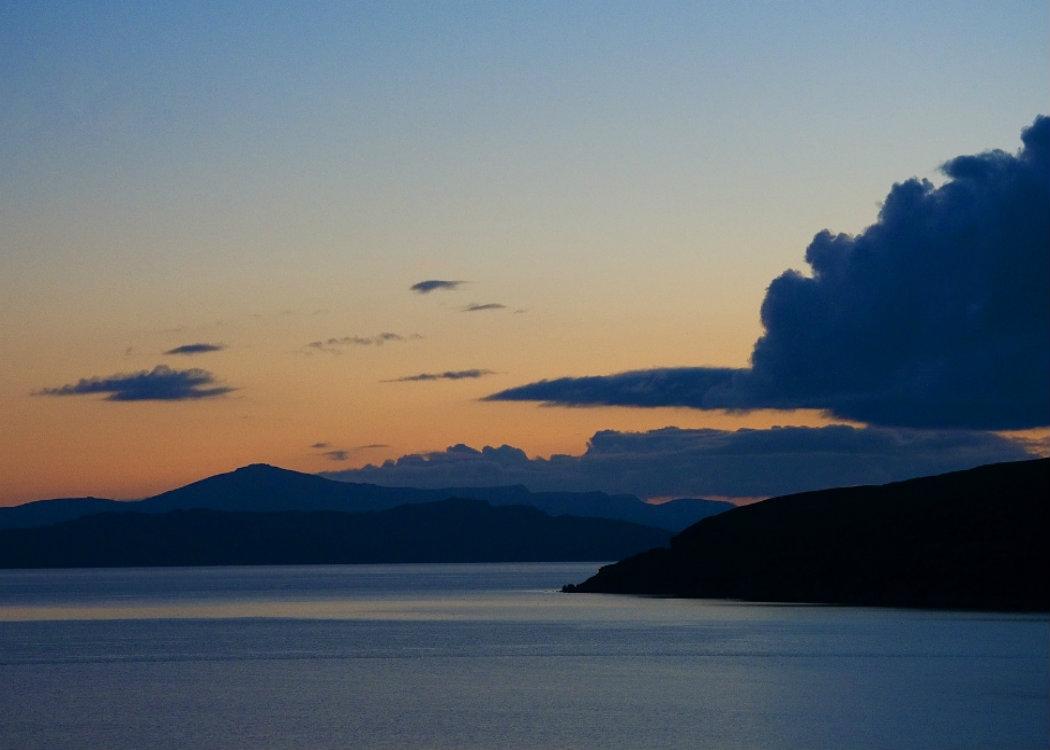 A LACK OF CONSULTATION over the future of a military testing range off Scotland’s west coast has raised concerns that the base will impose tight restrictions on local fishing activities.

The UK Government’s Ministry of Defence is considering an expansion of the British Underwater Test and Evaluation Centre (Butec) between Applecross and Rona in the Scottish Highlands.

However, plans to push ahead with new by-laws – which will restrict fishing for miles around the site – have lacked consultation with the fishing community and do not have the support of local politicians.

Ian Blackford, MP for Ross, Skye and Lochaber, has written to defence secretary Michael Fallon after an announcement on new by-laws appeared in the local press.

Blackford said: “Despite repeated requests that for a public consultation to be carried out before any attempt was made to adopt new by-laws this has clearly not happened and the Ministry of Defence seem determined to ride roughshod over the communities of the western Highlands and Islands.

“It is one thing for comments to be made on the byelaws, it is another for public consultation to take place before we are effectively faced with a fait accompli.

“And it raises further questions that this announcement has been placed in the local press when Westminster has just gone into conference recess which limits the ability of myself and others to question the minister as to what is going on.

“There are real fears that important fishing grounds will be lost through the proposed new byelaws and there must be consultation and debate.

“It is imperative that we have a meaningful consultation within the affected communities and a willingness to take account of local interests and I call on Michael Fallon to make a statement to the House of Commons when MPs return to parliament.”

When the issue was raised in parliament last July, the government promised that a consultation would being “later this summer”, while private firm QinetiQ – which manages the site – was said to be launching a consultation with the fishing community.

In April CommonSpace reported on concerns from MSP Rob Gibson that there was a lack of transparency from the UK Government over the planned expansion.