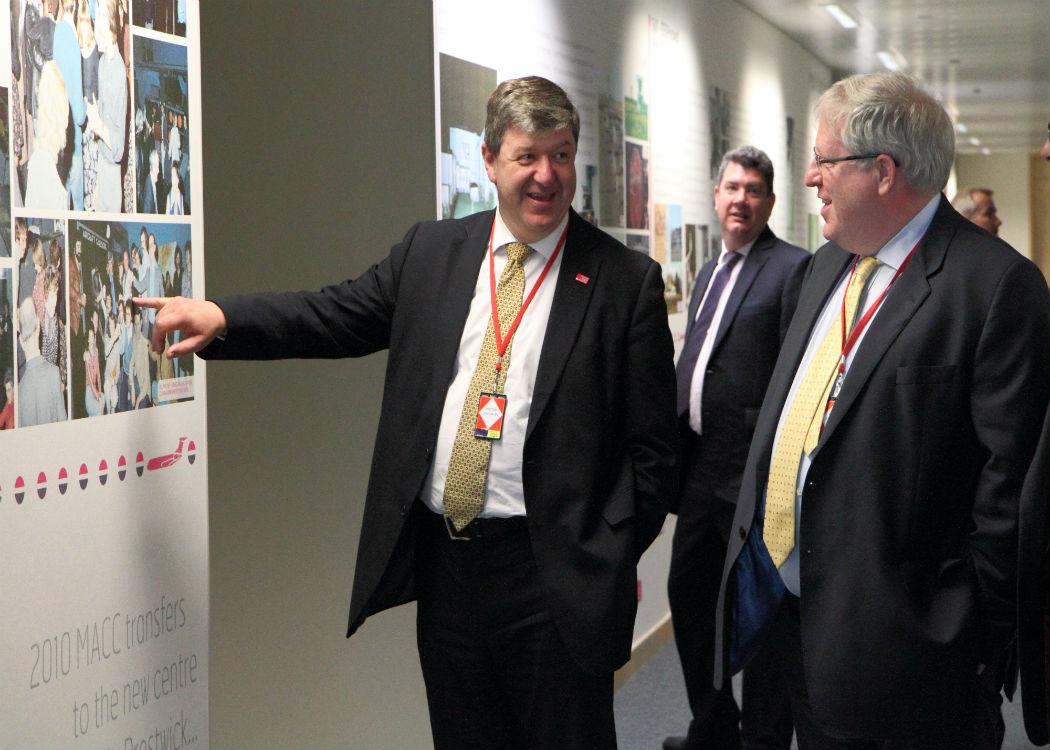 A PARLIAMENTARY STANDARDS investigation into Orkney and Shetland MP Alistair Carmichael’s involvement in the so-called ‘Frenchgate’ affair has been dropped because the actions of the former cabinet member fall out-with the remit of investigations into the behaviour of MPs.

Led by parliamentary standards commissioner Kathryn Hudson, the investigation was intended to examine Carmichael’s role in the scandal that erupted after the then Scottish secretary permitted the leak of a memo that falsely claimed that First Minister Nicola Sturgeon had told the French Ambassador that she was hoping for David Cameron to be Prime Minister after the May 2015 General election.

However the probe into Carmichael’s behaviour has now been closed due to Carmichael’s role as a minister in the Conservative/Liberal Democrat government exceeding the remit of the parliamentary standards commission, which is specifically established to investigate the conduct of members of parliament.

“On June 16 2015, the Cabinet Secretary told me that he did not think it would be appropriate to release a copy of the investigative report.” Kathryn Hudson

Quoted in Scottish legal news , Hudson said: “I have established that the conduct which led to my inquiry falls outside my remit. I do not, therefore, make any criticism, or indeed any other comment, on Mr Carmichael’s conduct in this affair.”

Hudson also complained that the Cabinet Office, which exists to support the Prime Minister and their cabinet and holds information on the activities of ministers, refused to fully co-operate with any investigation into Carmichael’s conduct.

She said: “On the same day that I initiated my inquiry, I wrote to the Cabinet Secretary to ask if he might release to me a full copy of the report of the leak inquiry carried out by Cabinet Office officials.

“On June 16 2015, the Cabinet Secretary told me that he did not think it would be appropriate to release a copy of the investigative report.”

Carmichael held onto his seat after four his constituents petitioned for an Election Court hearing into his election under the Representation of the People Act. Carmichael’s bid to have his constituents pay his legal costs for the court case failed .