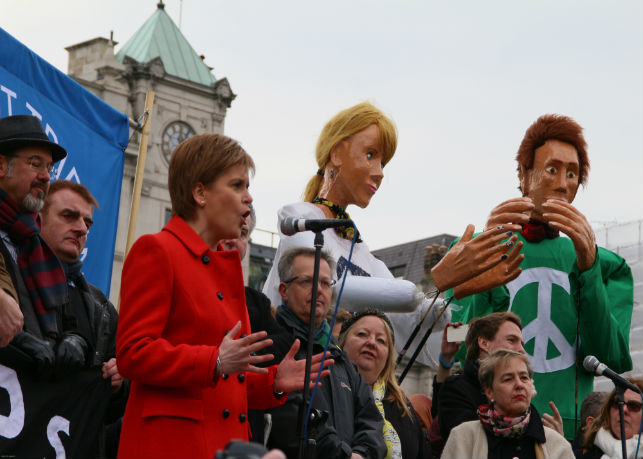 THE CHAIR of the leftwing thinktank Compass has written an open letter to the SNP, calling on the party to establish a progressive alliance with Labour at a UK level.

Neal Lawson, the director of the pressure group established to steer Labour to the left in 2003, calls in the letter for the SNP to recognize that a second independence referendum on Scottish independence may not materialise for another five to ten years, and for the party to re-orientate on a left-of-centre agenda for the whole UK.

In the letter, published exclusively by CommonSpace, Lawson outlines the possible alliance based on range of shared policy goals.

Lawson said: “What if a progressive alliance could rid us of Trident and usher in a post imperial foreign policy, introduce a basic income, end austerity and renew the social fabric of our lives?

“What if a progressive alliance could rid us of Trident and usher in a post imperial foreign policy, introduce a basic income, end austerity and renew the social fabric of our lives?” Neal Lawson

“And what if a Constitutional Convention and a set of policies all the progressive parties agreed to could be enacted to at least start to create a truly democratic state that is fully federal?”

“I understand all the problems with such an alliance. But for the foreseeable future it’s the best hope we have, in Scotland and the rest of the UK.

Lawson, who was formerly a speech writer for Gordon Brown when he was Chancellor of the Exchequer and is the author of several books on creating a more egalitarian society also criticised Labour for refusing to discuss co-operation before the 2015 General Election.

He said: “They [Labour] were totally wrong not to talk to you in 2015.  But you must continue to look and feel like a party that cares about the people of England and Wales, that feels part of a shared human journey and that regardless of borders and their nature, we have a responsibility for each other.

Lawson criticised the SNP for moving towards a centralised and “disciplined” form of party operation, and called on the party to embrace political pluralism.

“More and more Labour MPs are realizing the old tribal game is up. The trade unions too are shifting to embrace pluralism, they know some power most of the time is better than little power, little of the time.” Neal Lawson

“Things are shifting and moving. Corbyn changes all the dynamics for good and bad. John McDonnell is now a strong advocate of PR. More and more Labour MPs are realizing the old tribal game is up. The trade unions too are shifting to embrace pluralism, they know some power most of the time is better than little power, little of the time. Your continued support for PR, despite benefiting so much from first past the post, is an incredible act of political morality. Do more of it.”

The call comes in the context of a series of Conservative changes to UK democracy, including constituency boundary changes which are expected to impede a Labour majority government at Westminster, and the introduction of individual voter registration, which is expected to remove as many as nine million voters from the electoral register.

The SNP campaigned during the 2016 Scottish elections on a promise to hold a ‘listening campaign’ to strengthen the case for Scottish independence, beginning in the summer of 2016, but did not include any commitment to a second independence referendum.

The SNP campaigned as part of a so called ‘progressive alliance’ during the 2015 UK General Election – comprising the SNP, Plaid Cymru and the Green party in England, but not Labour.

Lawson’s open letter to the SNP can be read in full here. 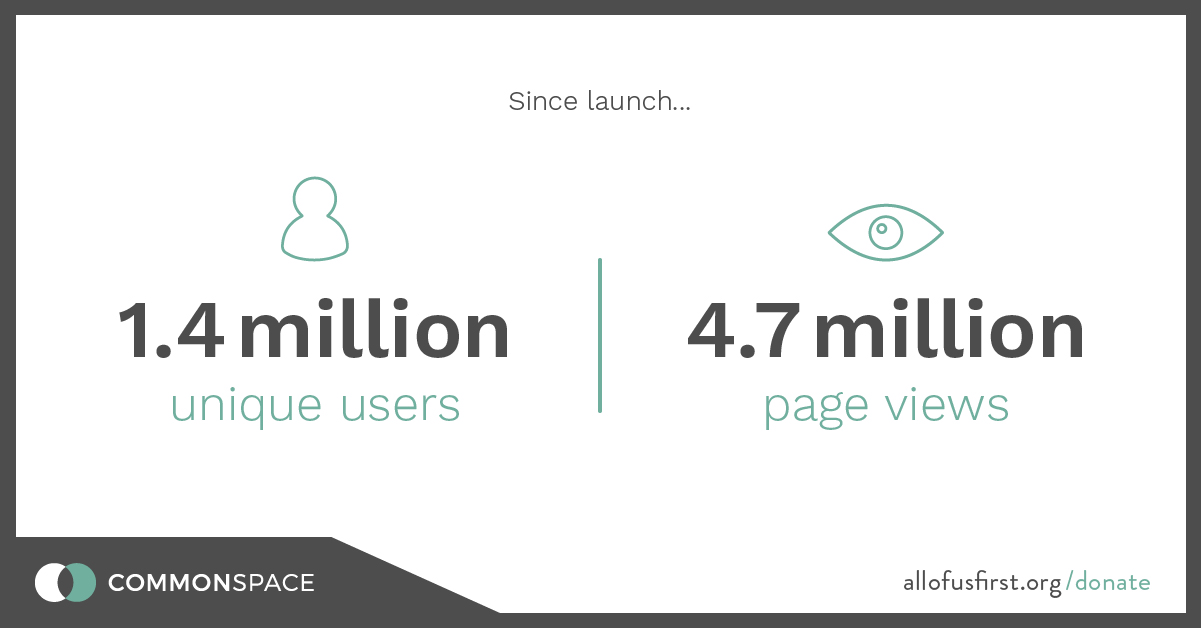