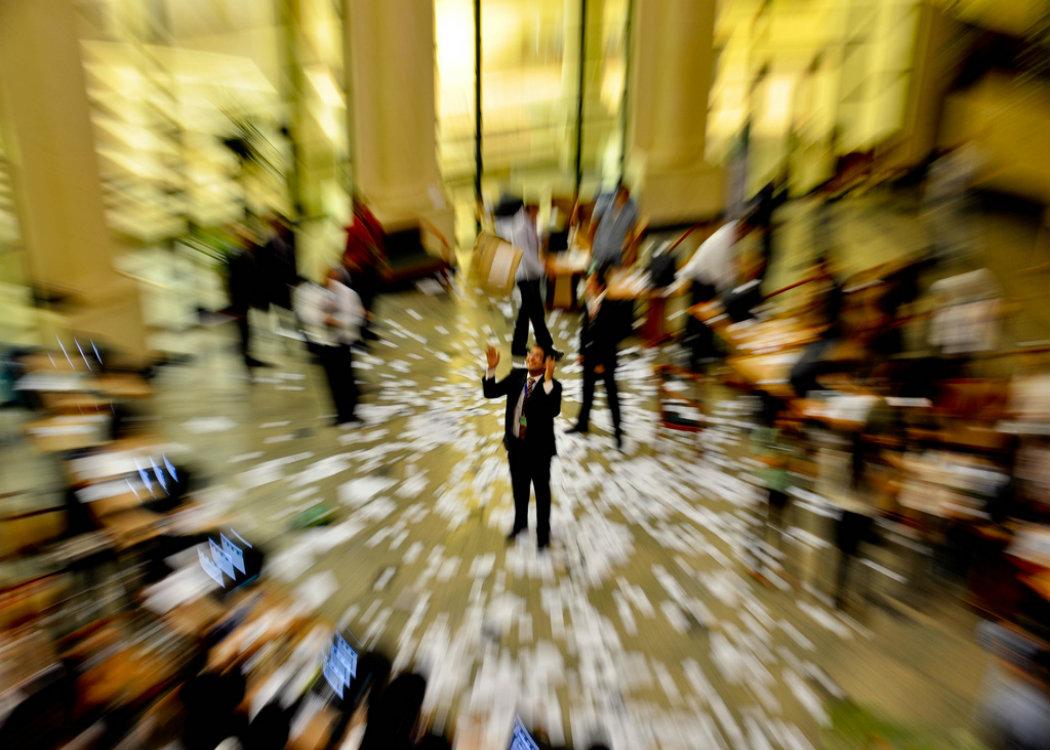 A BRITISH financial trader is due to face an extradition hearing after allegedly assisting a multibillion-dollar US stock market crash.

Navinder Singh Sarao, a 36-year-old UK citizen, has been granted bail as he continues to challenge extradition to America.

The US justice department claims that Sarao and Nav Sarao Futures Limited, his business, have accumulated illegal profits totalling PS29m over the past 5 years.

His potential sentencing amounts to a maximum of 380 years.

Sarao was arrested on 21 April 2015 at the request of American authorities. The authorities wished to see Sarao extradited to face allegations that he was involved in what has been termed the Wall Street ‘flash crash’ in 2010 – which witnessed an 1,000-point drop in share prices, and a subsequent a 9 per cent decrease in the value of the Dow Jones index.

Sarao’s renewed application for bail was granted at the magistrates’ court in Westminster by district judge Quentin Purdy.

Sarao, who had been remanded in custody following his arrest, had been ask to give a PS50,000 surety, which he is said to have given. His conditions of bail include a travelling ban outwith London’s M25 motorway, and an internet restriction for the use of financial purposes.

The court had sought PS5m surety, which Sarao had stated he was unable to pay.