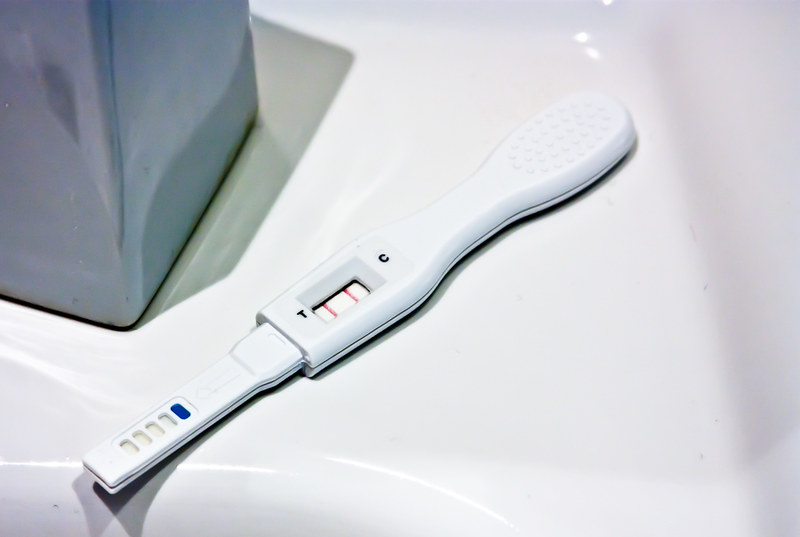 Law on abortion in Scotland, England and Wales is now less progressive than Northern Ireland

FOLLOWING the decriminalisation of abortion in Northern Ireland, which took effect from midnight on Monday (21 October), campaigners in Scotland have urged action to equalise abortion rights across the UK.

The change in Northern Ireland, where abortion was, up till now, banned in almost all circumstances, has come about as the result of legislation introduced in Westminster in July.

Northern Ireland’s Assembly in Stormont met for the first time in nearly three years on Monday in an unsuccessful attempt by the DUP to block the legislation.

The UK Government must now conduct a consultation and produce regulations on the provision of abortion services in Northern Ireland by 31 March.

Scottish feminists have welcomed this as a victory for abortion rights, while urging people to keep focus on the need for continued progress, both in Northern Ireland and in the rest of the UK.

Speaking to CommonSpace, director of feminist policy organisation Emma Ritch said: “The decriminalisation of abortion in Northern Ireland marks a huge victory, and is testament to the tireless campaigning of women who refused to give up in what was often considered an impossible situation.

“Nobody who cares about women’s rights can fail to be moved by the messages of optimism and relief coming from women who have been consistently ignored, stigmatised, and denied bodily autonomy.

“Coming so soon after the Repeal the 8th campaign in the Republic of Ireland, this should give hope to all who fear that progress towards equality is not possible.”

Ritch said that, while celebrating progress in Northern Ireland “we must also be mindful of the work still to be done”.

She continued: “Attention must now turn to regulation, policies and support for women in Northern Ireland to ensure that reproductive rights are realised — and to examining the restrictive laws we still have in place across the rest of the UK.”

The Abortion Act of 1967 made abortion legal up to 24 weeks with the approval of two doctors in England, Wales and Scotland, in circumstances where “the continuance of the pregnancy would involve risk, greater than if the pregnancy was terminated, of injury to the physical or mental health of the pregnant woman or any existing children of her family”.

This law never applied to Northern Ireland, and the legal change in Northern Ireland was implemented by repealing the relevant sections of the Offences Against Persons Act of 1861 which criminalised abortion.

These sections of the Offences Against Persons Act continue to apply to England and Wales, while abortion also remains criminalised in Scots common law. This means that, as of this week, abortion law in Northern Ireland is technically more liberal than the rest of UK, where abortion is still classed as a criminal offence outside of the exceptions offered by the Abortion Act.

Ritch added: “Abortion must be decriminalised in England, Wales and Scotland, and we must continue to fight for women’s rights to make decisions around whether, and when, to have a family.

“We have already seen moves towards this in Scotland, with the decision to allow women to receive medication at home, but more work is needed to remove the two doctor rule, destigmatise abortion healthcare, and increase Scottish provision so that women no longer have to travel to England for specialist terminations.”

Abortion is currently the only routine medical procedure in the UK for which legal authorisation is required in addition to patient consent.

Merchant said that the Westminster vote on decriminalisation in Northern Ireland, which passed by 332 votes to 99, proves that “there is clearly a majority for decriminalisation in Westminster”. She added that this is something which the Scottish Parliament could and should take action on now by introducing its own devolved legislation.

The law on abortion was fully devolved to the Scottish Parliament in 2016. In 2017, Engender partnered with Scottish Women’s Aid, Rape Crisis Scotland, Zero Tolerance, Close the Gap, Amnesty Scotland and NUS Scotland to publish a report calling for the decriminalisation of abortion and an improvement in service provision in Scotland.

At present, Scottish health boards provide abortions only up to 18 or 20 weeks, meaning that women in Scotland need to travel to England to access abortion up to the legal limit of 24 weeks.

In a letter reported in The Times this weekend, public health minister Joe FitzPatrick advised fellow SNP MSP Bob Doris that the “Scottish Government is working with boards to seek to encourage them to increase their gestation limits, at least up to 20 weeks”.

FitzPatrick suggested that boards may not want to provide later term abortions due to “conscientious objectors” and the “increased complexity and levels of risk involved”. He said that health boards were advised to pay for travel and accommodation costs for women forced to travel to England.

However, Merchant said that the Scottish Government should be “taking a stronger position” on the issue, given that the legal limit is 24 weeks.

She said: “As has been the case for women in Northern Ireland, there are still women in Scotland having to travel to England to access abortion between 18-24 weeks. It is unclear why this service is still not being provided – it appears there is a lack of political will to push this forward.

“As a minimum there should be centralised provision for late abortions in Scotland, with travel and accommodation paid by the heath boards in advance so women are not required to travel to England for healthcare, with a view to local services being developed as a priority.”

Last month, Scottish Labour health spokesperson Monica Lennon put forward a motion in the Scottish Parliament on the topic, stating that the Scottish Government should “take action to decriminalise abortion, and improve access, support and services around reproductive rights” and that it should “move towards removing the ‘two doctors rule’ to ensure women’s legal right to choose”.

Speaking to CommonSpace, Monica Lennon said: “In my view, abortion should be removed from criminal law and treated as any other healthcare procedure. It should be equally available to women across the UK.

“The Scottish Parliament has powers over this and should use them progressively, and that’s why I lodged a motion in parliament calling for abortion to be decriminalised.

“In my role as an MSP and as convenor of the cross-party group on women’s health, I will continue to engage with campaigners and listen to women.”

The Scottish Government has said that it has “no current plans to change the law on abortion”, although it is “not opposed in principle to decriminalisation”.