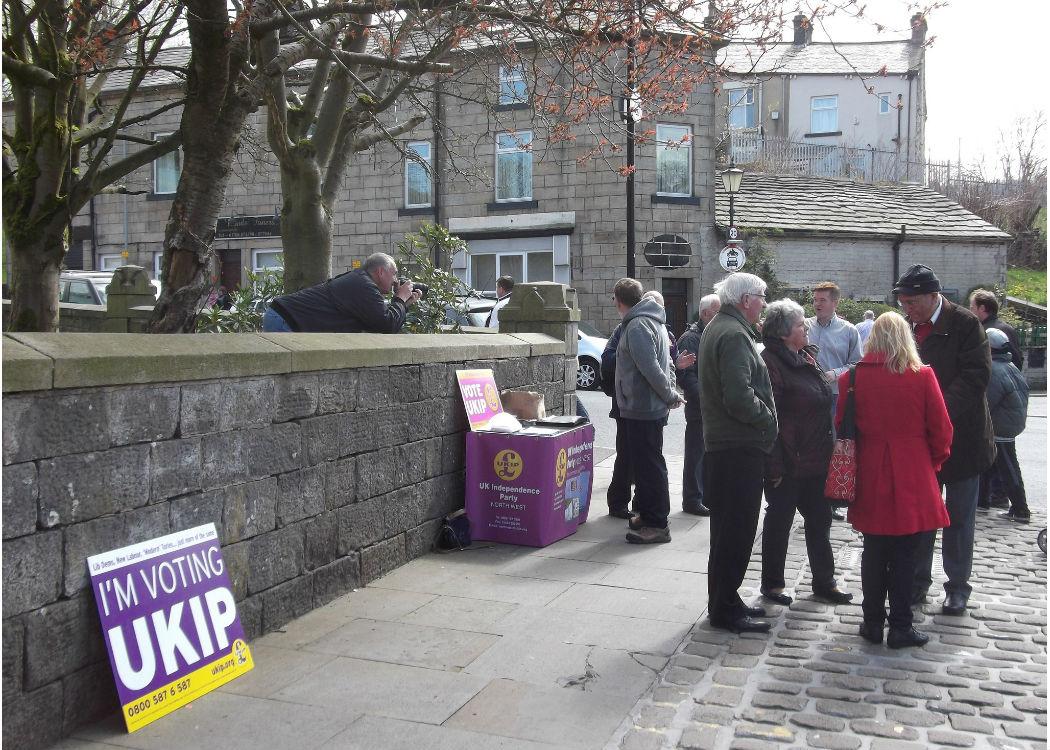 A Ukip General Election candidate has stepped down after arguing that Barack Obama should be kidnapped by Israel and put on trial like a Nazi war criminal.

Jeremy Zeid, the party’s parliamentary candidate for Hendon, said Israel should “do an Eichmann” on the US president.

Adolf Eichmann was one of the organisers of the Holocaust who was kidnapped by the Israeli secret service in 1960, put on trial and then hanged for crimes against humanity.

Former Tory councillor Zeid’s views came to light after he posted on Facebook responding to reports that the US government had released documents confirming the existence of Israel’s nuclear programme.

Zeid said: “Once Obama is out of office, the Israelis should move to extradite the bastard or ‘do an Eichmann’ on him, and lock him up for leaking state secrets.

“Just kidnap the bugger, like they did to Eichman, who suddenly found that he’d woken up in Israel. The problem is that Israeli jails are far more humane and adherent to human rights than American ones.”

The candidate had previously caused controversey by claiming some parts of London were being “ethnically cleansed” of white people.

In an interview with the Jewish Chronicle, Zeid said he stood by his comments.

“All I said is that we should ‘do an Eichmann’ and extradite him. It is a private opinion,” he said.

“[President Obama] wants to do a deal with Iran – which wants to wipe Israel out, to see the Jewish State gone to dust. Left-wing Jewish people do not want to deal with it.

“People can spin it anyway they want. If people do not like it, well, I am sorry.”

However, he confirmed to the paper that he was quitting as a candidate saying that it was “because people focus on the minutia”.