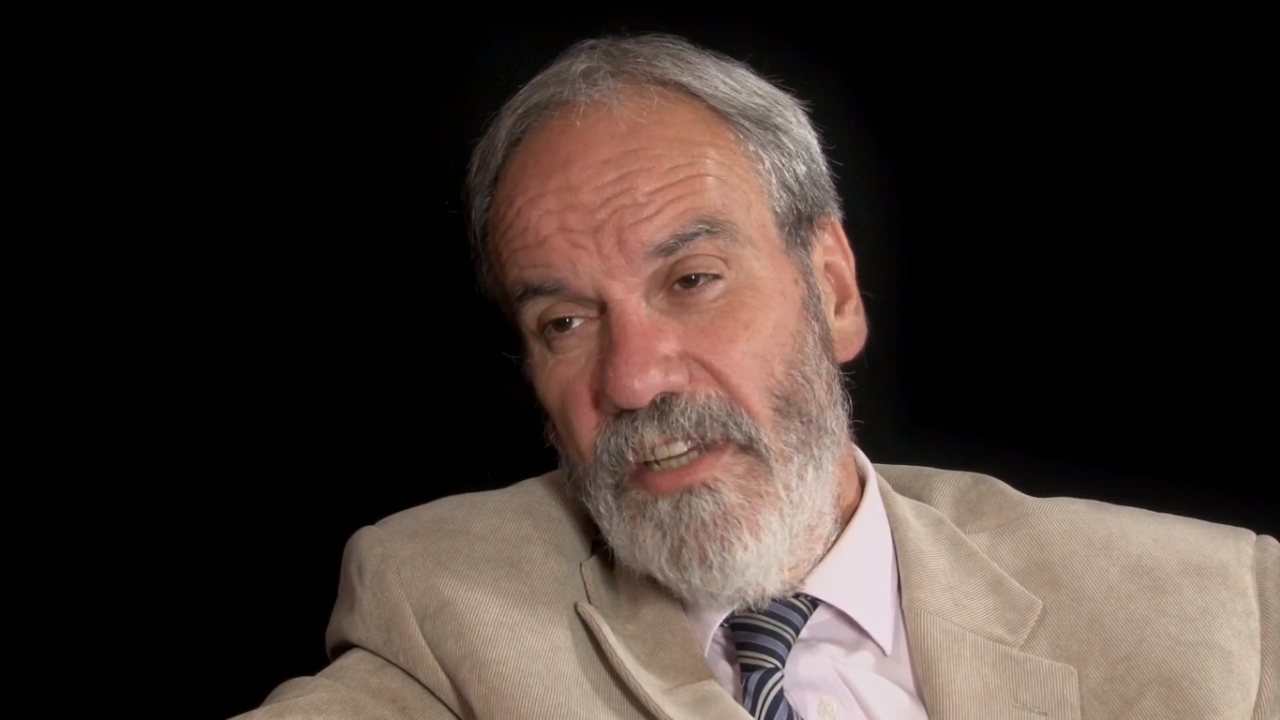 FOLLOWING THE resignation of Thanet Council leader Chris Wells of Ukip, the party has lost control of the only council in the UK it has ever led.

A new leader was elected on Thursday in the form of Conservative councillor Bob Bayford, after the Ukip group faced multiple defections amid disagreement over the future of a former airport site.

Ukip had controlled the council since 2015, but its position became precarious after 12 representatives split off to form an independent group, prompting Wells’ resignation last week.

Wells commented: “I wish my successor the best of luck. He will need it. He, like me, will have difficult decisions crafting a local plan which conforms to government and public expectations.

“He, like me, will have to face the future of the Manston Airport site.

“He, like me, will have to face the baying of the shrinking gallery of diehard airport supporters.”

Wells lost support from his party members after backing plans for a mixed-use development on the former Manston airport site after failing to secure an aviation use for the site.

As of 2015, Ukip had no councillors in Scotland, one in Wales, three in Northern Ireland and 494 in England, a figure which had dropped below 250 by January 2018.