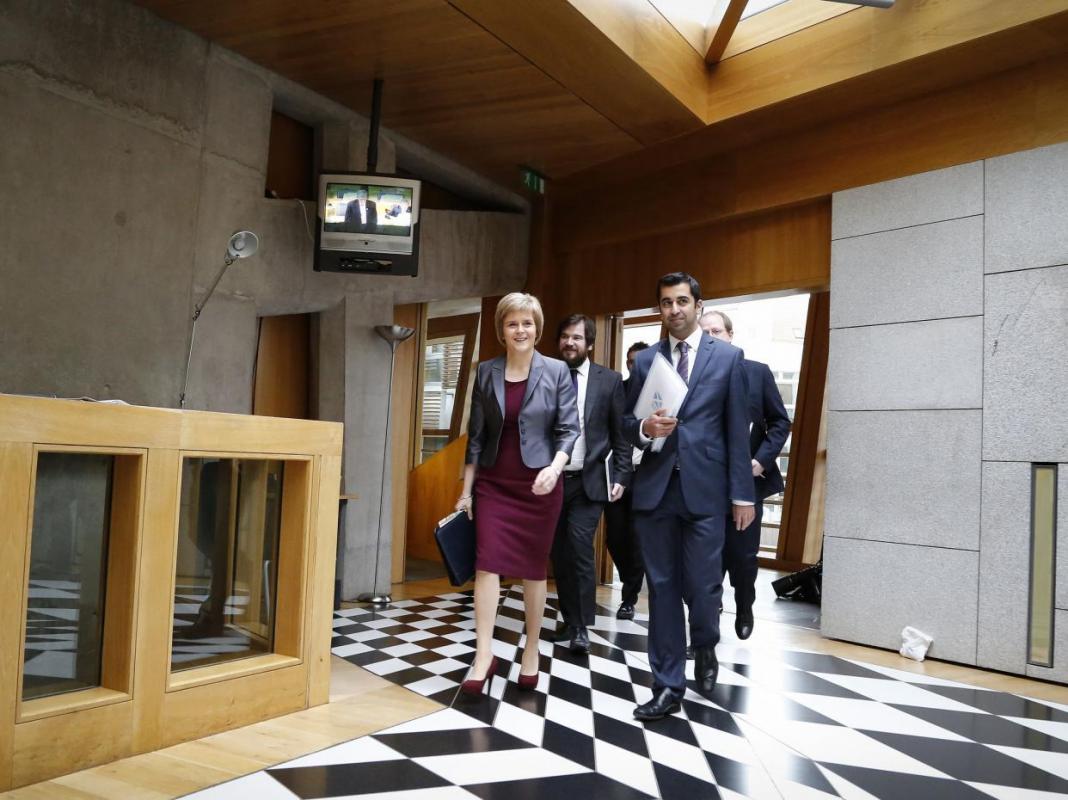 Paul Nuttall, Ukip’s deputy leader, has been accused of sexism and ignorance following a remark made in relation to Scotland’s first minister

UKIP deputy leader Paul Nuttal has been criticised after suggesting SNP leader Nicola Sturgeon should be “thrown in front of a hunt horse” after the SNP’s decision to vote on foxhunting at Westminster.

The SNP caused a storm after U-turning on a previous policy of not voting on issues that have no effect on Scotland and announcing an intention to vote with Labour to oppose Tory plans to relax foxhunting laws.

The move left the Conservative plan in an uncertain position, prompting Prime Minister David Cameron to postpone the vote.

Writing in a blog post for the Huffington Post, Ukip deputy leader Nuttall then stated: “Tuesday is Emmeline Pankhurst Day, and whilst I am not going to throw myself in front of a horse to make my point about British democracy on this occasion, this is a vitally important constitutional matter and perhaps we should throw Sturgeon in front of a hunt horse as part of the commemorations.”

The comments sparked outrage on social media, with many calling for him to step down.

The incident is not the first time that Ukip has found itself in the midst of a scandal surrounding attitudes towards women. Leader Nigel Farage once described women on maternity leave as “worth less” than men, while former Ukip MEP Godfrey Bloom portrayed feminists as “shill, bored, middle-class women of a certain physical genre”.

A spokesperson for the SNP was quoted in the Huffington Post as saying: “Even by Ukip’s standards this is a deeply crass comment. Political debate should be conducted in a respectful manner – Ukip show time and again that they are a party of intolerance and negativity.”