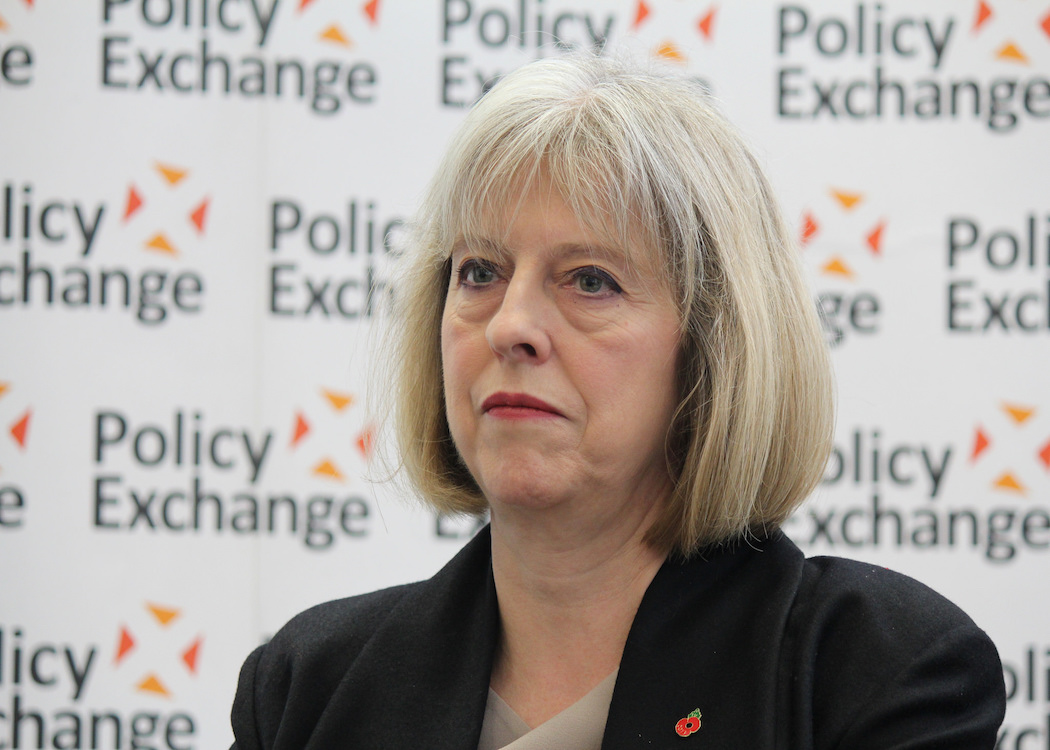 Highland family granted leave to remain for summer, but banned from working

THE HARD line taken by the Home Office on the case of an Australian family who settled in the Highlands has caused a spat between the UK and Scottish governments.

Kathryn and Gregg Brain, who settled in the Highlands in 2011 on a post-study work visa but subsequently were faced with deportation by the Home Office after that scheme was scrapped, have secured support from the First Minister of Scotland as well as backing from SNP MPs at Westminster.

Their case made international headlines last week, particularly due to the fact that their seven-year-old son Lachlan speaks Gaelic as his first language.

First Minister Nicola Sturgeon promised that her government would do everything possible to help the family after meeting with them last week, saying that it was “absolutely outrageous” that the Brains faced deportation and that Lachlan Brain is “Scottish in all but birth”.

The Brains, who were due to be removed from the country today [31 May], were granted a last-minute reprieve by the Home Office, allowing them to stay in the country until August. However they have been denied the right to work, meaning that they cannot meet the conditions of the visa requirement and will likely have to leave the country after all.

SNP MP Ian Blackford called the decision “pigheaded and unfair”, pointing out that Kathryn Brain had just been offered a job at GlenWyvis Distillery.

Sturgeon recently wrote two times to Home Secretary Theresa May asking for “urgent” clarification on the case, but has not yet received a reply, the Herald reported.

Haifa’s story: “We are nothing to the law, because now we are asylum seekers”

The case highlighted the tensions caused by the hardline immigration policy taken by the Home Office, as immigration is reserved to the UK government. Sturgeon added last week that “we must look again at their approach to migration to ensure it best meets the specific needs of Scotland. This case is the perfect example of why. The UK Government must act and must act now. In the meantime, the Scottish Government will continue to do all we can to help the Brain family remain in Scotland, which is their home.”

People ask why we need these powers in the hands of Scotland? This is why. https://t.co/luhd70mWGZ

A crowdfunding campaign to help the Brain family remain in the UK has been set up, noting that the family “are living on the charity of friends and the church” and have been landed with considerable legal fees in the course of their battle with the Home Office.

The treatment of immigrants and asylum seekers by the Home Office is a frequent source of tension, with the Scottish Government being opposed to the practice of early-morning immigration raids carried out by the UK’s border agency staff. People in the asylum system are regularly detained at Dungavel Immigration Removal Centre in Lanarkshire for periods of months, and in some cases over a year, without charge or trial.

Evidence emerged recently that Police Scotland are collaborating with UK immigration enforcement on dawn raids and forced removals of asylum seekers in Glasgow.