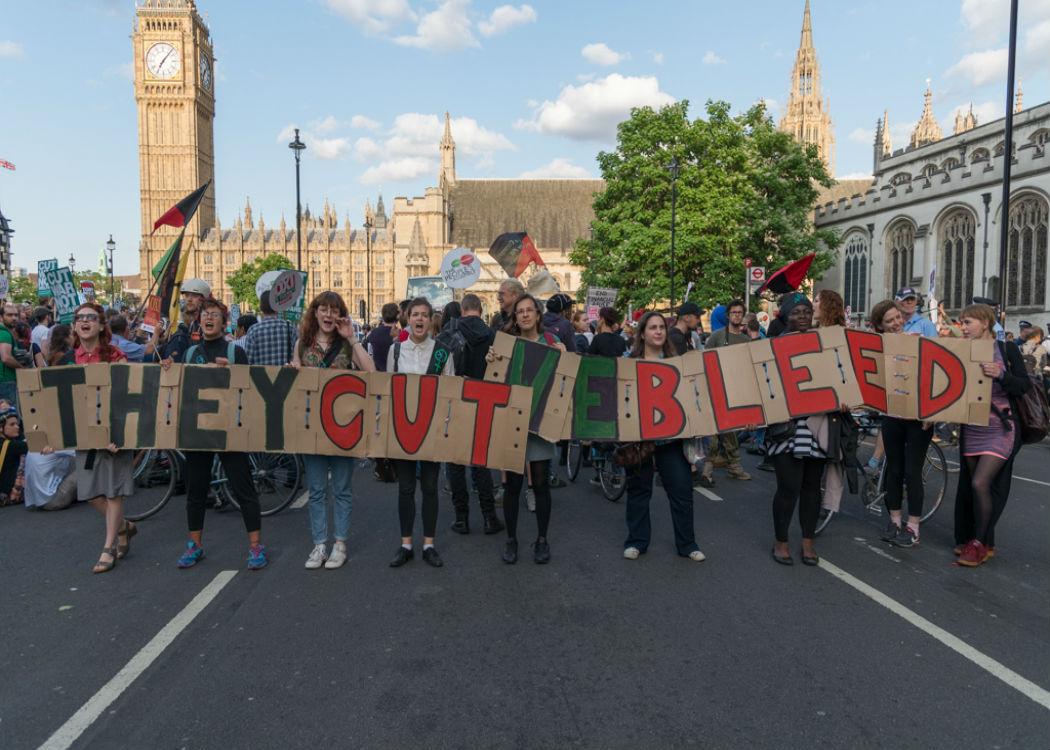 UN OFFICIALS have arrived in Scotland to investigate claims that the human rights of disabled people have been violated by the UK Government.

In a world first, members of UN’s Committee on the Rights of Persons with Disabilities (UNCRPD) will visit all four nations in the UK to investigate whether the UK Government has violated the rights of disabled people with a combination of a one per cent cap on annual welfare payment rises, the bedroom tax and the Department for Work and Pensions’ regime of welfare sanctions and workfare programmes.

The investigation was instigated by disability rights campaign group Disabled People Against Cuts (DPAC), who issued a complaint to the UN detailing over 40 items of evidence indicating that disabled people’s rights are being violated.

A spokesperson for DPAC, quoted in the Sunday Herald said: “Many disabled people are facing a multitude of attacks on their human rights and living standards.

“It is rarely just one or two issues per person. This is the crucial point in the current retrogression of the human rights of disabled people.”

DPAC’s Scottish sister campaign Black Triangle has also announced its plans to take the case of Michael O’Sullivan, a disabled and mentally ill father of two who killed himself following welfare sanctions, to the UN special raconteur for investigation.

In a unique verdict, a coroner recently found that O’Sullivan’s suicide was directly related to his being found “fit for work” following a work capability assessment.

At the inquest into O’Sullivan’s death, coroner Mary Hassell said: “[His] anxiety and depression were long-term problems but the intense anxiety that triggered his suicide was caused by his recent assessment by the [DWP] as being fit for work, and his view of the likely consequences of that.”

Black Triangle has also compiled a dossier of over 80 deaths linked to changes in welfare provision.