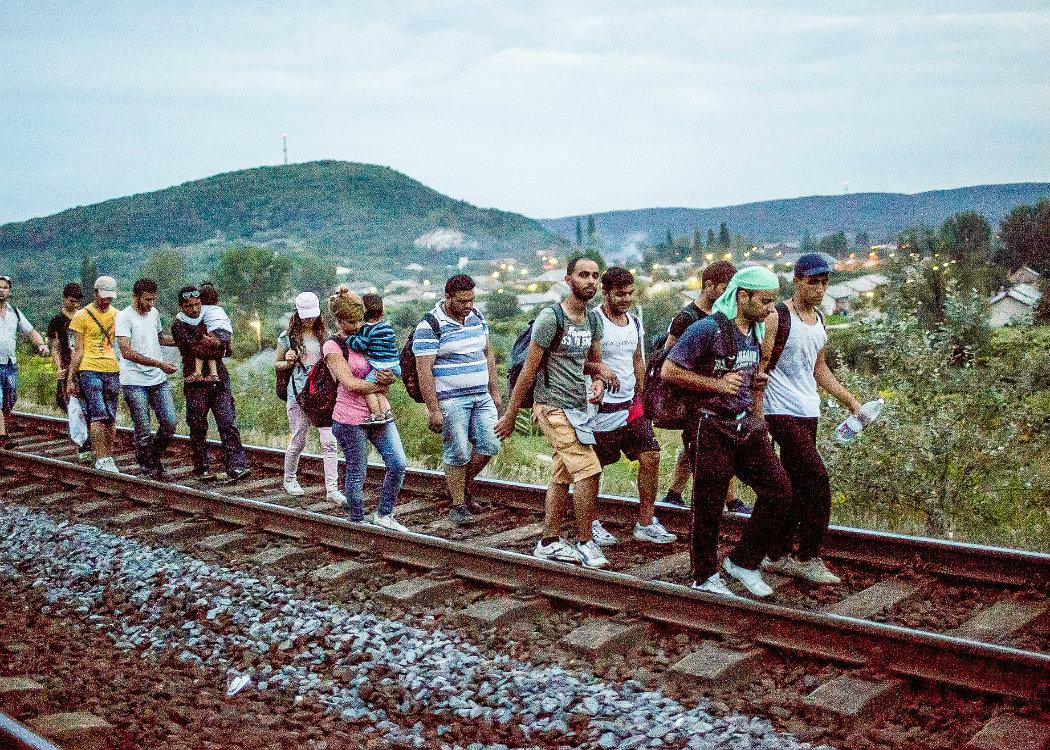 Hungary faces international condemnation for its treatment of refugees

THE UN Secretary General has stepped in to condemn Hungary’s violent treatment of refugees, as the crisis escalates.

As the global refugee crisis continues to intensify, destitute men, women and children fleeing suffering have been confronted with an increasing hostile political environment in some parts of Europe.

In Hungary, the anti immigration government have faced international condemnation for the aggressive manner in which they have dealt with the crisis. The most recent reports include riot police firing pepper-spray into crowds of refugees who have fled Syria, Iraq, Afghanistan, and beyond.

Serbian doctors reported that between 200 and 300 people had been forced to seek medical help following the release of tear gas.

UN Secretary General Ban Ki-moon, was quoted in the Independent stating: “I was shocked to see how these refugees and migrants were treated, it’s not acceptable.”

In an apparent condemnation of Hungarian Prime Minister Viktor Orban, Ban Ki-Moon added: “All the countries have their domestic problems, but since these people are fleeing wars and persecution, then we must show our compassionate leadership.

“First and foremost we have to provide life-saving assistance and shelter and… sanitation, then we can discuss how they should be treated, accommodated. They must be treated with human dignity and human rights. That’s my consistent message to European and Asian leaders.”

An account in the Independent described refugees pleading with Hungarian forces, who were clutching gas canisters, saying: “We don’t want to fight with you. You are our brothers”.

At one point during the clashes, police retreated from the Hungarian border, creating the illusion that the border was open. As women, men and children rushed towards the border, police launched a fresh charge, batons raised.

The Serbian Government has stated that it will deploy additional police on its border.