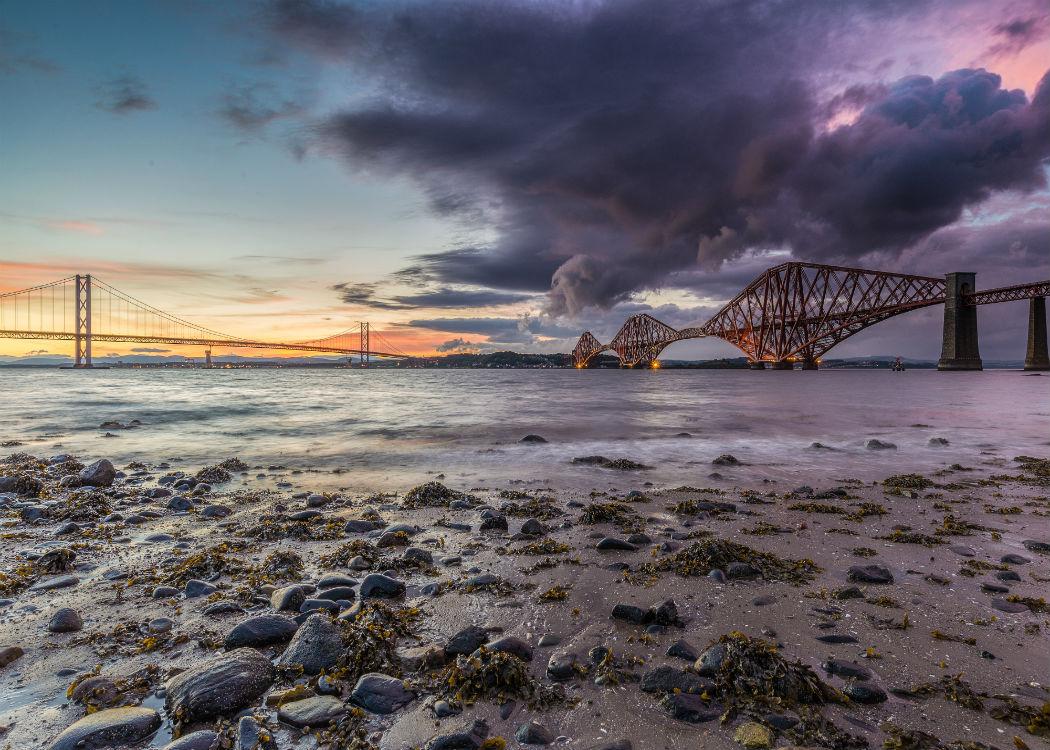 AN investigation by The Ferret has revealed that a mining tycoon, Algy Cluff, warned the Scottish Government earlier this year that its moratorium on unconventional gas extraction would have a “potentially devastating” impact on his own plans to develop underground coal gasification in Scotland.

Cluff warned that if interpreted as proscribing his own operations, the moratorium could cost Scotland PS250m in investment.

The claims were made by Cluff in a letter sent to energy minister Fergus Ewing and planning minister Alex Neil. In a letter of response, Neil stated: “The moratorium does not apply to the offshore underground gasification of coal.”

However, disagreement has emerged within the SNP over the definition of unconventional gas extraction and what should be included within the moratorium.

Edinburgh MP Tommy Sheppard told The Ferret: “The Scottish Government’s moratorium applies to planning applications for unconventional gas extraction. By any measure UCG is unconventional. I would therefore have thought that if Cluff makes an application for land-based facilities to drill for coal gas under the Firth of Forth, he should be refused.”

Underground coal gasification involves drilling from on-shore stations into seabed coal reserves and combusting them underground, followed by the extraction of the resulting gasses which can then be used as an energy resource.

Fracking and other unconventional gas extraction measures have become a source of controversy as some scientists and campaigners have claimed that the process of extraction can be dangerous and cause environmental damage.

To learn more about fracking and related issues read the CommonSpace explainer .