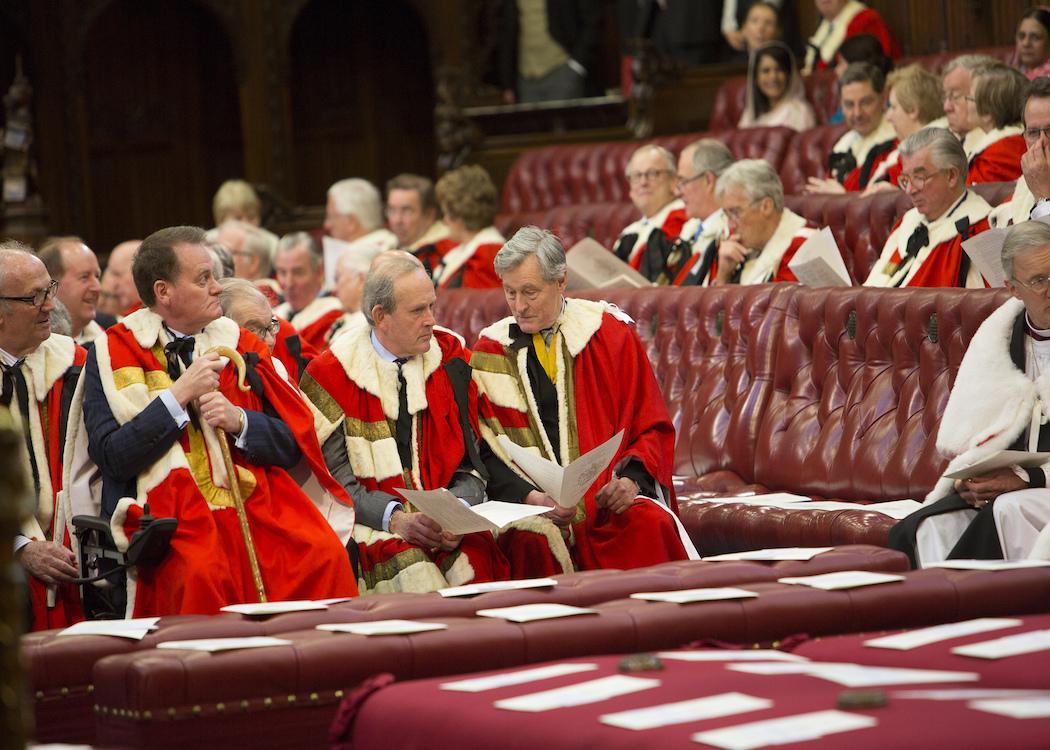 THE SCOTLAND BILL could be delayed in the House of Lords due to Labour members blocking the devolution of abortion to the Scottish Parliament.

According to The Herald , a “group of Labour peers hope to set back” the proposal, which won the support of a majority of MPs in the House of Commons this week.

One source, speaking to the newspaper, confirmed that: “There is time to canvas opinion and support” ahead of the Lords debate on the legislation.

Delaying tactics could cause havoc for the Bill, as no single party has a majority in the House of Lords.

Instead Labour – whose MPs voted against devolving abortion to Scotland – could play a crucial role in delaying the Scotland Bill and requesting that the proposals are watered down further.

However, any such move would risk criticism of the unelected chamber – which has no members representing Scottish electors and where Scotland’s largest party, the SNP, is unrepresented.

An SNP spokesperson told The Herald: “The House of Lords is an affront to democracy. The idea that it will hamper the delivery of any aspect of the Scotland Bill to the people of Scotland will only add to the sense that it is an expensive outdated chamber of cronies, donors and ermine-clad hangers-on.”

The devolution of abortion was a rare substantial amendment to the Scotland Bill at stage two of its parliamentary debate.

Emma Ritch, executive director of Engender, said that the organisation does see “the possibility for a more progressive law in Scotland” having previously raised concern over a lack of consultation on the issue.

The Scottish Government has committed to leaving abortion rights unchanged were they to be devolved.

The House of Lords will discuss the Scotland Bill in the coming months.

Picture courtesy of House of Lords