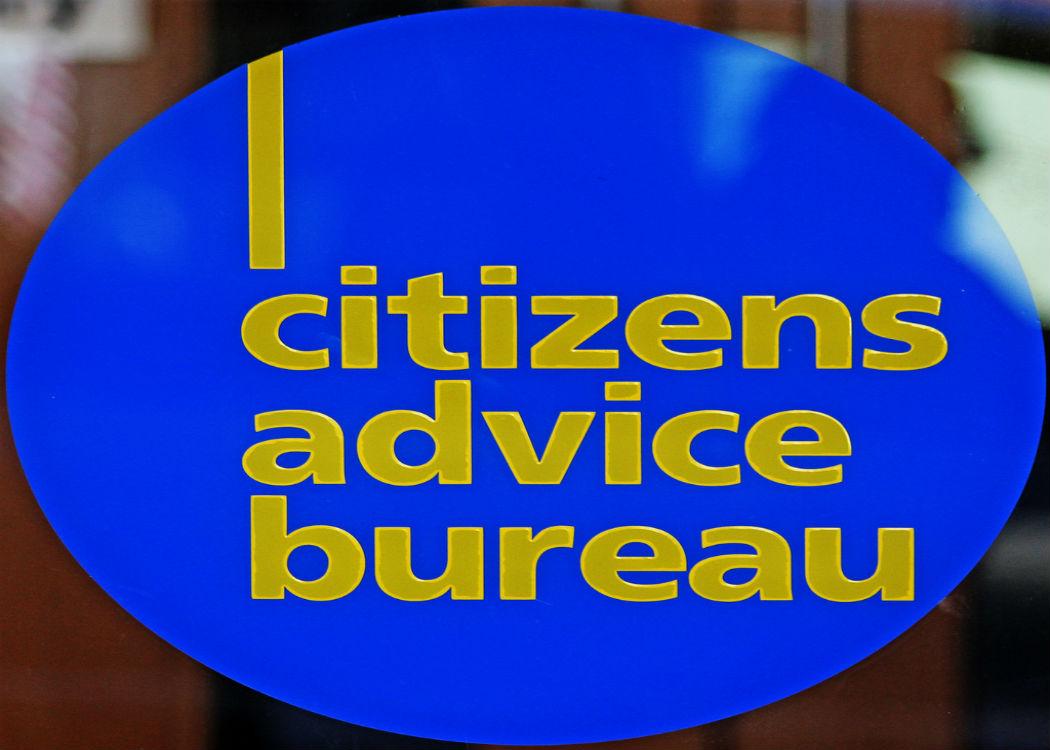 CITIZEN’S Advice Scotland (CAS) dealt with over 46,000 employment issues last year, and many of them placed employees “in a difficult, complex and miserable situation”.

The figures are part of a new report from CAS, ‘Fair Enough?’, which looks at cases of unfair treatment of employees and offers solutions to address the problem.

“Some of the unfair employment practices we see put workers in difficult, complex and miserable situations,” CAS spokesperson, Rob Gowans, said. “In exposing these today we want to raise awareness of these problems, but also to argue the case for change. All of the problems we identify in this report can be fixed, and we suggest ways of doing that.”

CAS cites numerous examples of unfair employment that have been brought to their attention by employees, including:

The reports main proposals to address unfair employment include:

– Additional resources to enforce payment of the National Minimum Wage, and to target employers who do not pay their employees’ income tax

– Extending protection from unfair dismissal, as well as rights to full parental leave and pay to those classed as ‘workers’ (such as many on zero hours contracts)

A Scottish Government spokesperson responded to the report by stating: “Employment law is reserved to the UK Government. While the vast majority of employers in Scotland are lawful and exercise a duty of care to their employees, there are unfortunately people who flout the law.

“The Scottish Government fully recognises the importance of making workplaces fairer. We have announced our intention to set up a Fair Work Convention to encourage government, employers, trade unions and employees to work together to establish progressive workplace practices, boost innovation and productivity.

“We are also considering the implications of the new powers around tribunals that are being transferred as part of the Smith process.”

The ‘Fair Enough?’ report is part of a Citizens Advice Scotland campaign to “help employees assert their rights”.