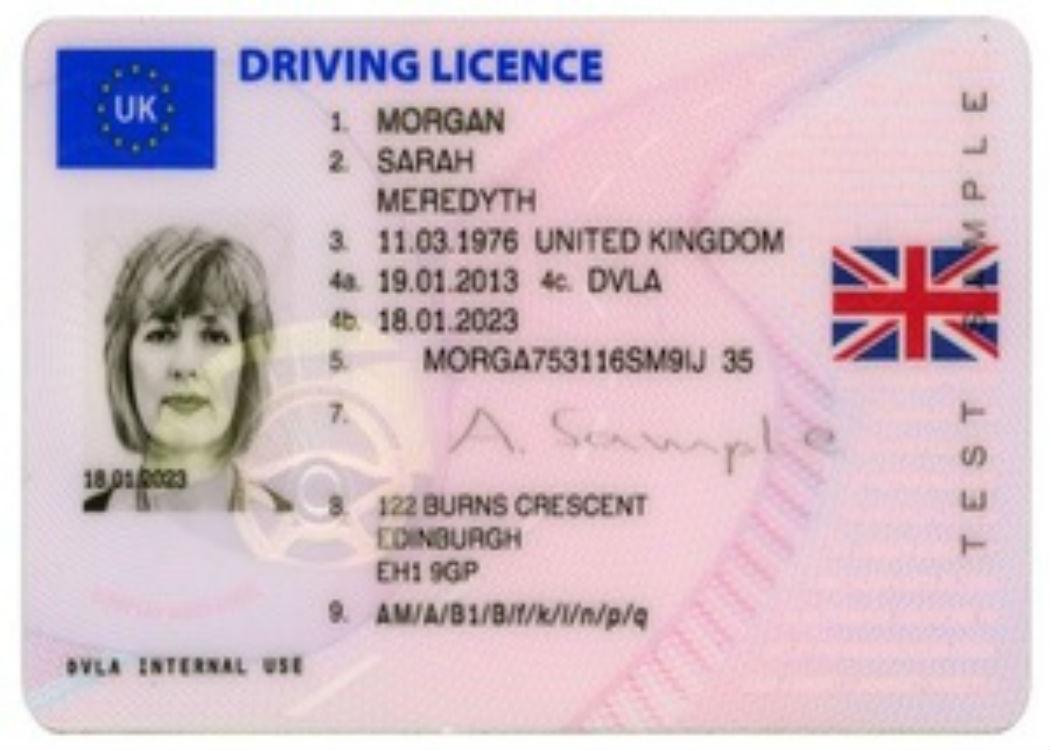 ALL new UK driving licences issued by the DVLA will now display the union flag as part of a “true celebration of Britishness”, the UK government announced on Monday.

Since July 1998 all UK driving licences displayed only the EU flag, but they will now share the green or pink plastic card with the British union flag.

Transport Minister Lord Ahmad of Wimbledon said “our flag is recognised and respected around the world”, and expressed his delight “to see it featured on driving licences”.

Ahmad continued: “We are bringing the country together. Adding our national flag to British driving licences is a true celebration of one nation Britain.”

This “true celebration of one nation Britain” does not extend across the Irish Sea, however, as Stormont has devolved control of driving licences.

SNP MSP Joan McAlpine criticised the plan when it was first announced in January, branding it “petty and political and not really part of the respect agenda going forward”.

This most recent effort to make symbols of ‘one nation Britain’ ubiquitous in society follows announcements before May’s General Election of plans to stamp public infrastructure projects with “Funded by UK Government” and the union flag (click here to read more).