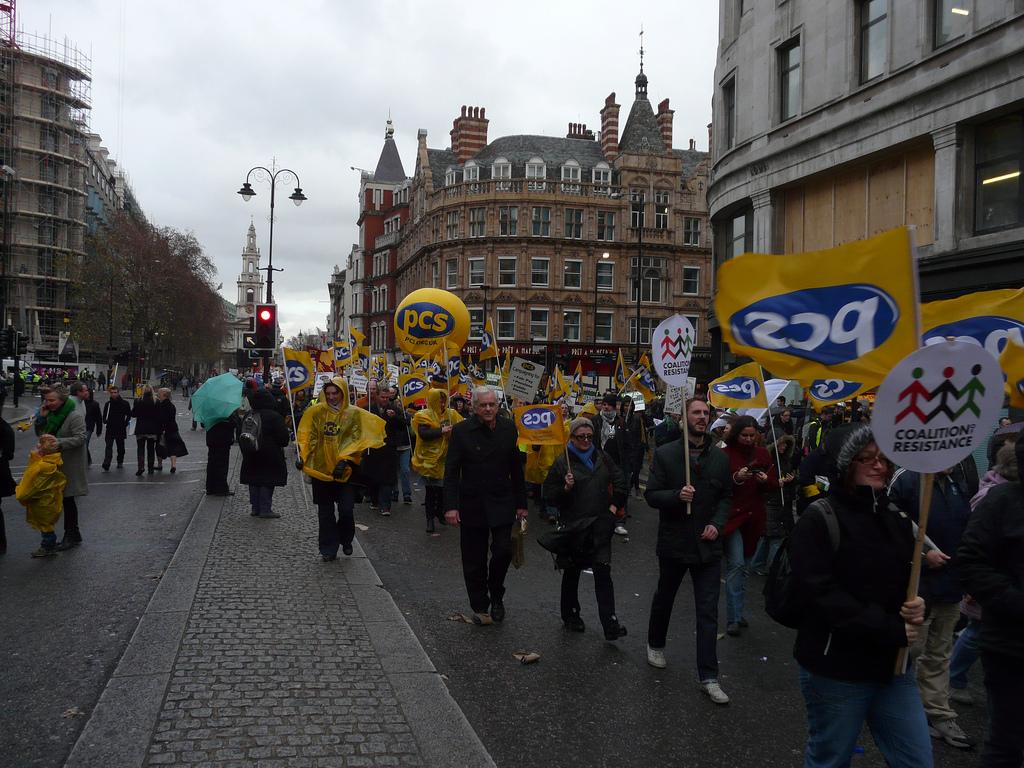 Osborne announced a one per cent increase in public-sector pay for each of the next four years, which if calculated in with the likely rate of inflation is effectively a pay cut.

The Scottish Government sets the pay rate for government and civil service workers represented by the PCS, which has 27,000 members in Scotland, and has capped pay rises at one per cent for the past few years.

“It is clear from this unbalanced budget that the Tories have no intent in allowing public sector staff to be part of the recovery,” Lynn Henderson, PCS Scottish Secretary, said.

“The SNP claim to reject austerity, so now is the time for Swinney to throw the tartan cover off the Tory pay policy, and work with trade unions in longer term planning to lift public sector workers and the Scottish economy out of this Tory pay misery.”

The Scottish Government faces ever tighter budgets with the Scottish block grant not one of the protected areas of UK Government funding, and Swinney warned that the latest budget provided no respite.

“There has been no easing up on austerity – he [Osborne] has simply shifted some of the balance from public services to the public themselves.

“The Scottish Government has faced a 10 per cent cut in our overall budget for the last five years and the Chancellor today said deficit reduction would take place at the same pace in the future. Overall the scale of austerity being imposed by this UK Government remains unchanged.”

PCS’ Fair Pay Scotland campaign is seeking a five per cent or PS1,200 increase, and say that public-sector pay has fallen by 20 per cent in real terms over the past six years.