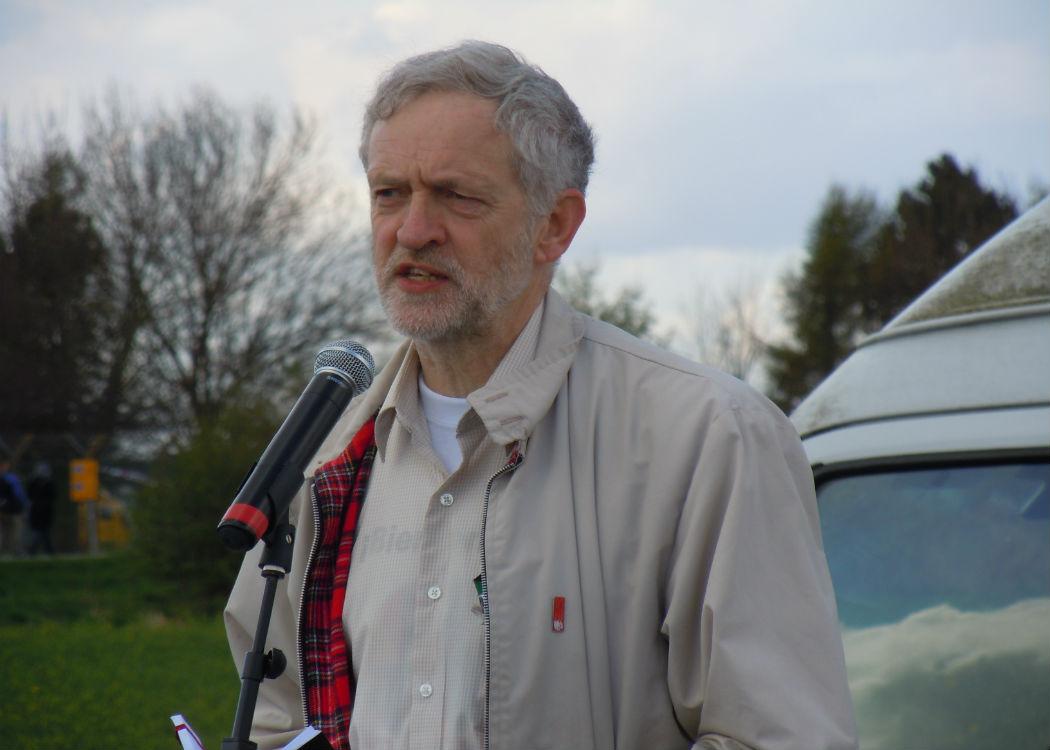 JEREMY CORBYN now has the support of Britain’s two biggest trade unions in his bid to become leader of the Labour party after securing the support of Unison.

Commenting on the endorsement, Unison general secretary Dave Prentis said that support for the anti-austerity candidate was based on the experience of economic hardship in recent years: “Jeremy Corbyn’s message has resonated with public sector workers who have suffered years of pay freezes and redundancies with too many having to work more for less.

“They have been penalised for too long by a government that keeps on taking more and more from them. Their choice shows a clear need for change towards a fairer society where work is fairly rewarded, and where those living and working in poverty supported,” he said.

Unison, with 1.3m members is the country’s second largest union. It announced its support just days after Britian’s largest union, Unite, also backed Corbyn. Unison organises mainly public sector workers, many of them in the NHS.

The leftwing MP for Islington North has put a significant margin between himself and his nearest Labour rival Yvette Cooper. A recent Yougov poll leaked to the Daily Mirror shows Corbyn on 42 per cent, with Cooper on 22.6 per cent Andy Burnham on 20 per cent and Liz Kendall on 14 per cent.

Commenting on the success of Corbyn’s campaign, veteran Labour strategist John McTernan said: “It just beggars belief that there isn’t something that, in the unlikely event Corbyn wins, something is done swiftly and quickly to restore the party to its sense.”

Welcoming Unison’s endorsement Corbyn said: “Unison members are in the frontline of the impact of the government’s austerity agenda. They are the people that provide the services our society relies on. They should be valued and heard.”