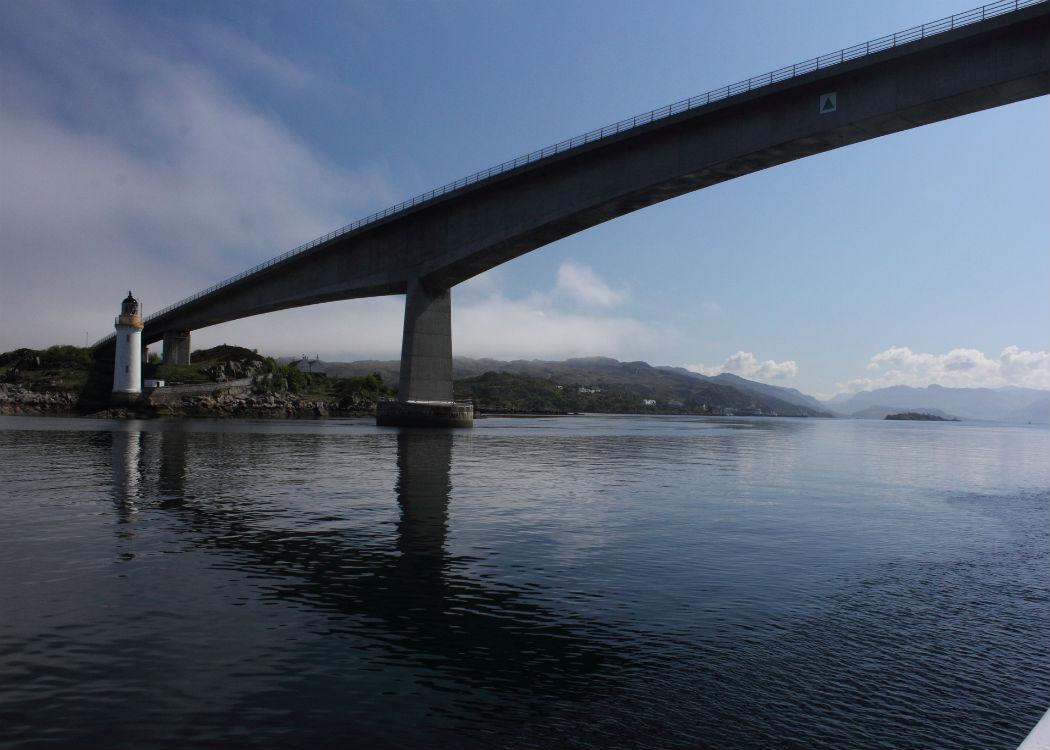 SCOTLAND’S biggest public-sector trade union has said that cash-strapped councils need to look to examples in England where costly PFI contracts have been renegotiated with millions saved.

Unison Scotland say that 30,000 jobs could go across Scotland over the next few years from local government alone, with severe cuts to the Scottish block grant and the continuing council tax freeze squeezing budgets.

Glasgow City Council has announced that 3,000 jobs could go as millions more in savings need to be found from 2016/19, while Edinburgh City Council is predicting 1,000 jobs slashed.

The controversial Private Finance Initiative (PFI) contracts have grown less popular in recent years as the long-term costs and quality of service has come under sustained criticism, with the SNP being elected to power at Holyrood in 2007 with a mandate of ending PFI.

Unison has pointed to examples in England where councils and health boards have either bought out or restructured PFI contracts which in some cases has made millions in savings.

Northumbria NHS Trust saved PS67m through buying up a PFI contract with a loan from the local council.

Unison Scotland want to raise the issue with Scottish ministers.

“We will challenge Scottish Government and politicians at all levels and of all colours to work with trade unions on measures we can take to reduce the number of job losses and damage to vital public services, we want to examine a number of possible initiatives to achieve this aim and would look to work with Scottish Government and public service agencies,” he added.

The Chartered Institute for Public Finance and Accountancy is looking at the possibility of councils re-negotiating contracts.

Minister for Learning, Dr Alasdair Allan, said: “The Scottish Futures Trust has undertaken a review of a number of operational PPP/PFI contracts across Scotland to identify where, with further focused work, significant savings could be achieved.”

CommonSpace reported on Wednesday that RBS faced internal criticism at its annual meeting from a shareholder who said that it was charging Edinburgh City Council extortionate rates of interest on loans known as ‘Lobos’. The costs of the loan repayments, at PS110m, equalled that of the cuts the council had outlined for the next three years. (Click here to read more).