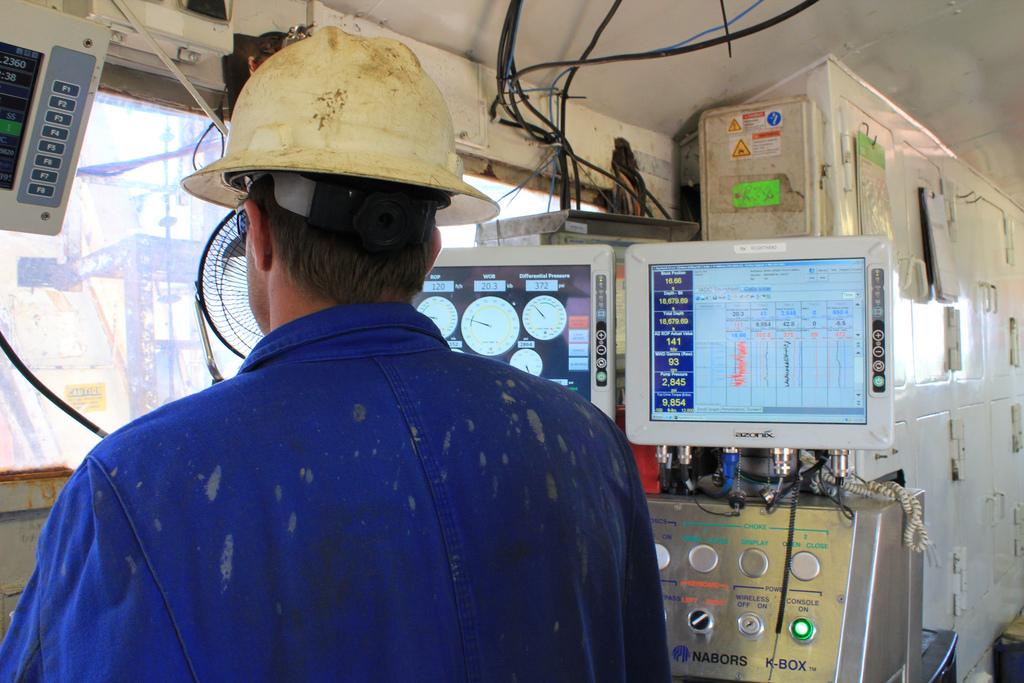 Move follows failed talks by the two unions with employers

THE GMB has joined Unite in plans to ballot oil workers in the North Sea to take industrial action.

Both unions claim that their members’ terms and conditions are under attack, as North Sea oil companies cut back in face of low oil prices and an uncertain future for the industry in the North Sea.

GMB regional officer, John Kelly, said: “There is a blatant opportunism on the part of some of the oil companies and contractors in seeking to fundamentally attack the terms and conditions of our members employed in the offshore industry.

“There are also major concerns over the proposed changes to shift rotas and the health and safety implications that could follow from a major change.

“GMB believes that any changes to rotas could have a serious impact on the safety of those working offshore and we urge the companies to rethink the proposals.

“I intend to seek permission to consult members as to what response they want to see the union taking, including a ballot for industrial action if the companies do not pull back on unilateral cuts.”

OCA chief executive, Bill Murray, stated: “We are in a challenging time for the North Sea oil and gas industry.

“For some time we have experienced unsustainable levels of cost inflation and whilst recognition of the need to reduce this is not new, the dramatic fall in the price of oil has accelerated the need to address this.”

Murray added that he thought talk of industrial action was “premature”, as further rounds of talks were planned.

Already over 300 jobs have been lost in the industry, and BP and Shell have announced reduced profits for the last quarter and plans to cut back further.

Oil prices have fallen as supply far outstrips demand, with OPEC refusing to reduce output and a shale gas boom in the US.

Nicola Sturgeon has called on the UK Government to take more action to alleviate the tax burden for oil companies and to part-fund exploration projects in the North Sea, citing the Norwegian oil sector as an example of this.

Norway’s Statoil is government owned, and has racked up a trillion dollar pension fund over the past thirty-five years that pays for Norwegian state pensions.