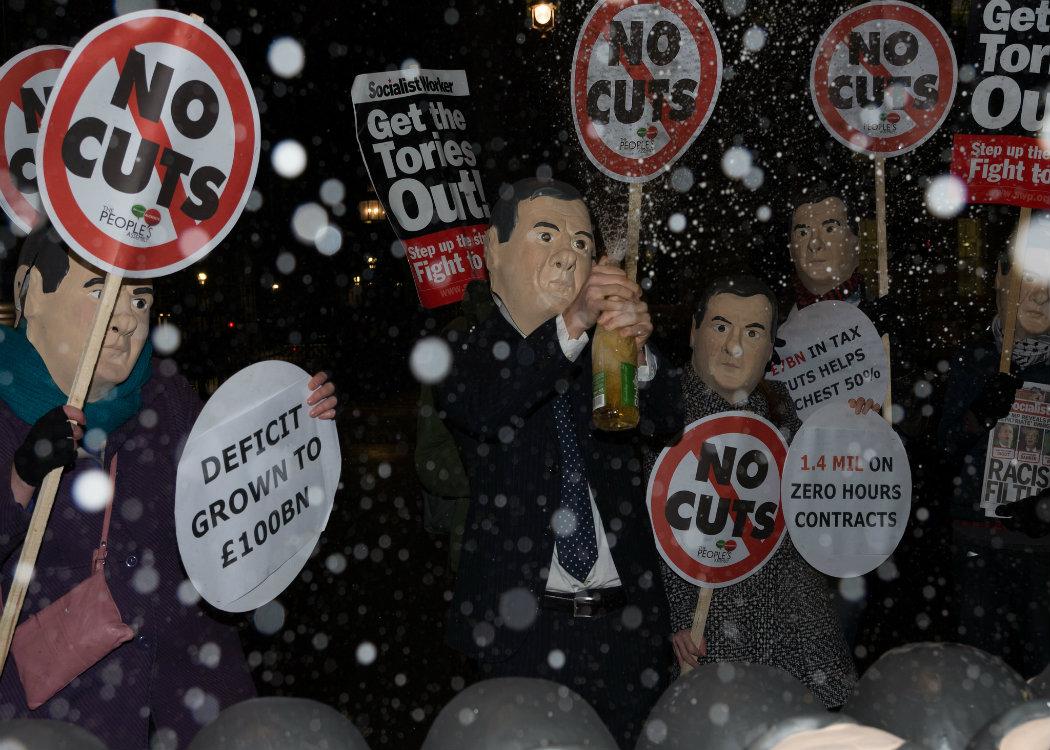 THE United Nations (UN) is due to visit the UK as part of an investigation into whether the Conservatives’ controversial welfare reforms violate the human rights of disabled people.

The UN Committee on the Rights of Persons with Disabilities has launched the formal investigation. Despite knowledge of the investigation being in the public domain, UN investigations are conducted confidentially.

The move follows the publication of the DWP’s Mortality Statistics report, which showed that thousands of people had died after being deemed ‘fit for work’. Between December 2011 and February 2014, 2,380 people died after a work capability assessment declared them well enough to work.

Rights groups such as Inclusion Scotland have been asked to make a submission to the investigation, which will be carried forward by Catalina Devandas-Aguilar, the UN’s Special Rapporteur on the Rights of Persons with Disabilities.

The submission covers findings of disabled people in Scotland being forced to wait for up to 10 months to access Personal Independent Payment as a result of assessment delays.

Director of policy at Inclusion Scotland, Bill Scott, was quoted in the Herald stating: “The UN have notified us they will be visiting Britain to investigate … and want to meet with us when they come, sometime in the next few months.

“It is the cumulative impact that is so serious, because the government seems to have assumed that different disabled people would be affected by different cuts – but that is not the case. There are a lot of individuals who are affected by three, four, five – sometimes six or seven different benefit cuts.”

Amid the controversial changes that will be brought about by the Welfare Bill and the widely condemned bedroom tax, Iain Duncan Smith announced plans last week to initiate further attacks on social security for the sick.

According to statistics from Inclusion Scotland, by the year 2018, it is predicted by 80,000 disabled people living in Scotland will lose some or all of the financial assistance with mobility costs.

SNP MSP Christina McKelvie, member of Holyrood’s welfare reform committee stated in the Herald : “The fact that the United Nations is now set to launch an inquiry into the issue simply underlines the gravity of the situation facing many of the most vulnerable people in Scotland and the rest of the UK.”

Picture courtesy of the Weekly Bull