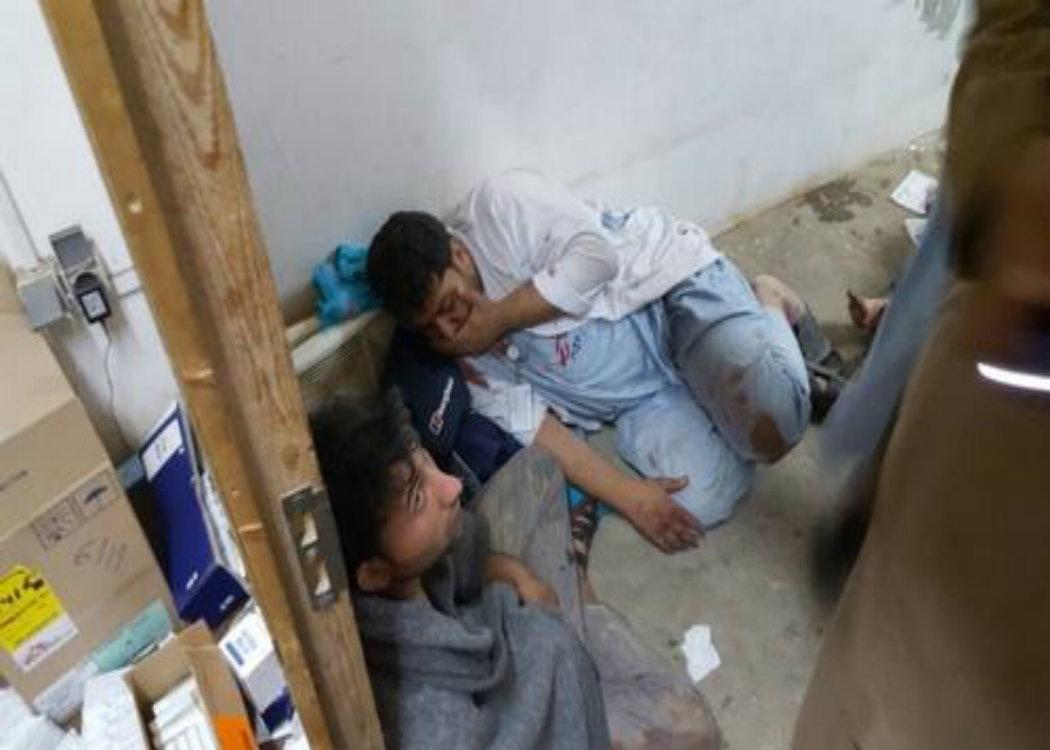 THE COMMANDER responsible for international forces in Afghanistan, army general John Campbell, has admitted that the bombing of a charity hospital in Kunduz was due to decisions by US forces.

During a senate evidence session in Washington DC, the general said: “To be clear, the decision to provide aerial fires was a U.S. decision made within the U.S. chain of command.”

The statement marks a clear departure from previous claims that the prolonged bombing of the hospital, that killed 22 people, was a result of Afghan requests. The admission of responsibility has spurred further calls from Doctors Without Borders, who ran the hospital, for an independent war crimes investigation.

US defence secretary Ash Carter said: “We will do everything we can to understand this tragic incident, learn from it, and hold people accountable as necessary,” as reported by Reuters .

However, the change in the US position underlined the need for an independent inquiry according to Jason Cone of Doctors Without Borders: “Today’s statement from General Campbell is just the latest in a long list of confusing accounts from the US military about what happened in Kunduz on Saturday.

“They are now back to talking about a ‘mistake’. A mistake that lasted for more than an hour, despite the fact that the location of the hospital was well known to them and that they were informed during the airstrike that it was a hospital being hit. All this confusion just underlines once again the crucial need for an independent investigation into how a major hospital, full of patients and MSF staff, could be repeatedly bombed.”

Yesterday [Tuesday 6 October] humanitarian and human rights groups across the world joined together to demand an independent investigation into the incident, on the basis that a war crime had been committed.

22 people, including 12 medical staff and three children, were killed in the bombing. The coordinates of the hospital, which should be protected under international humanitarian law, were regularly transmitted to army forces in Afghanistan.

Human Rights Watch, which campaigns for justice and the rule of law, said that “contradictory statements since the October 3 airstrike raise concerns about the credibility of [US] investigations”.

The Bureau of Investigative Journalism has estimated that between 496 and 705 people have been killed in confirmed US airstikes on Afghanistan this year.

The US has previously bombed the offices of media organisation Al Jazeera in Kabul and Bagdad, despite being aware of the coordinates.

America does not recognise the International Criminal Court, which presides over war crimes tribunals.

The United Nations High Commission for Human Rights, which could launch an independent investigation, has said the action was “inexcusable and possibly even criminal”.

Picture courtesy of Doctors Without Borders