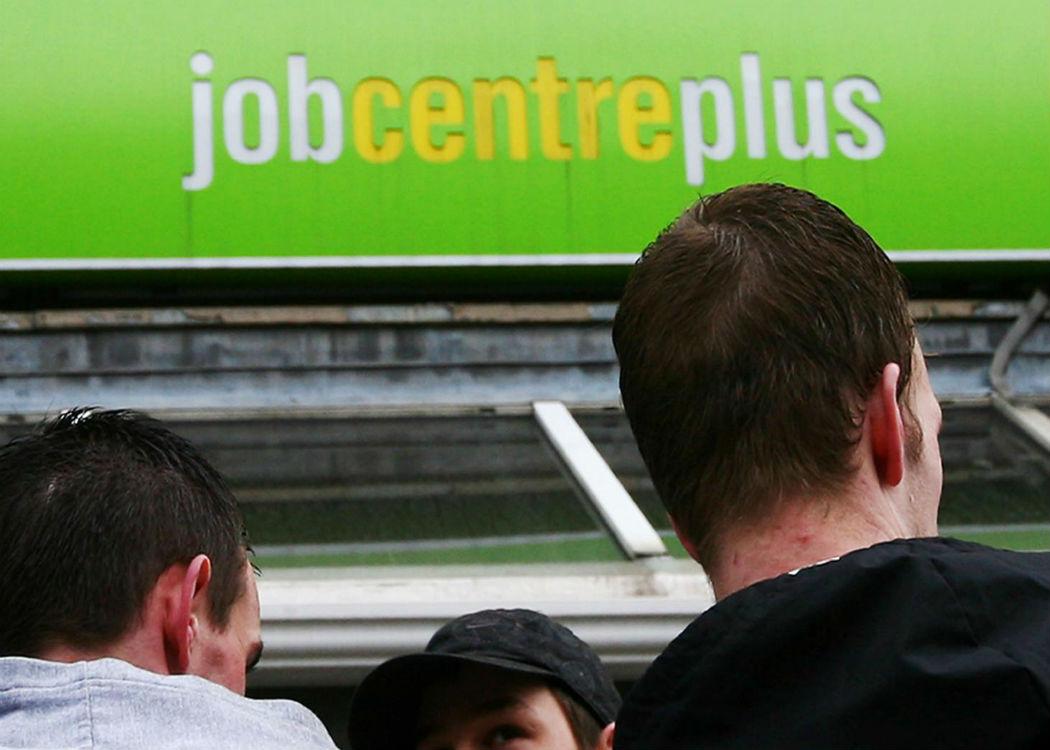 A NEW report into Universal Credit, the new coalition government approach to welfare which has been held up because of continual problems, has said that the policy will disincentivise people from working full time hours, despite one of the objectives of the new approach being to encourage people to work.

The report, by the Resolution Foundation, is the first major independent review of the policy, and is written by an expert panel of labour market economists, welfare specialists and employment practitioners.

Professor Mike Brewer, who oversaw the review, told the Guardian that Universal Credit as currently structured “does little to encourage increases in hours or earnings beyond what the current system provides. Indeed many will face slightly blunter incentives to work or earn more.”

The UK government has spent PS700m on universal credit, but the roll-out is considerably behind schedule and critics have said the IT system is a mess.

The report found that those who start to pay national insurance and income tax will take just 24p from each extra hour they work, down 3p on the previous benefits system.

Second earners who do not earn enough to start paying income tax will earn an extra 35p for each extra hour they work, down from 59p.

The report added that for some groups, especially single parents, there may be an incentive to cut-down from full-time to part-time hours.

The problem of complexity – one of the issues that universal credit was supposed to resolve – will remain a problem for many because of “interactions with the tax system, support with childcare costs and benefits that are outside of universal credit (such as Council Tax Support and Free-School meals),” the report stated.

The report stated that Universal Credit could be a positive development, but that it is being undermined by “repeated cuts to its budget”.

An undercover documentary on Channel 4 on Monday showed how a journalist posing as a Universal Credit advisor trainee was told not to inform claimants about same-day advanced payments and only raise the flexible support fund when claimants asked for it – benefits those on the welfare system are entitled to.