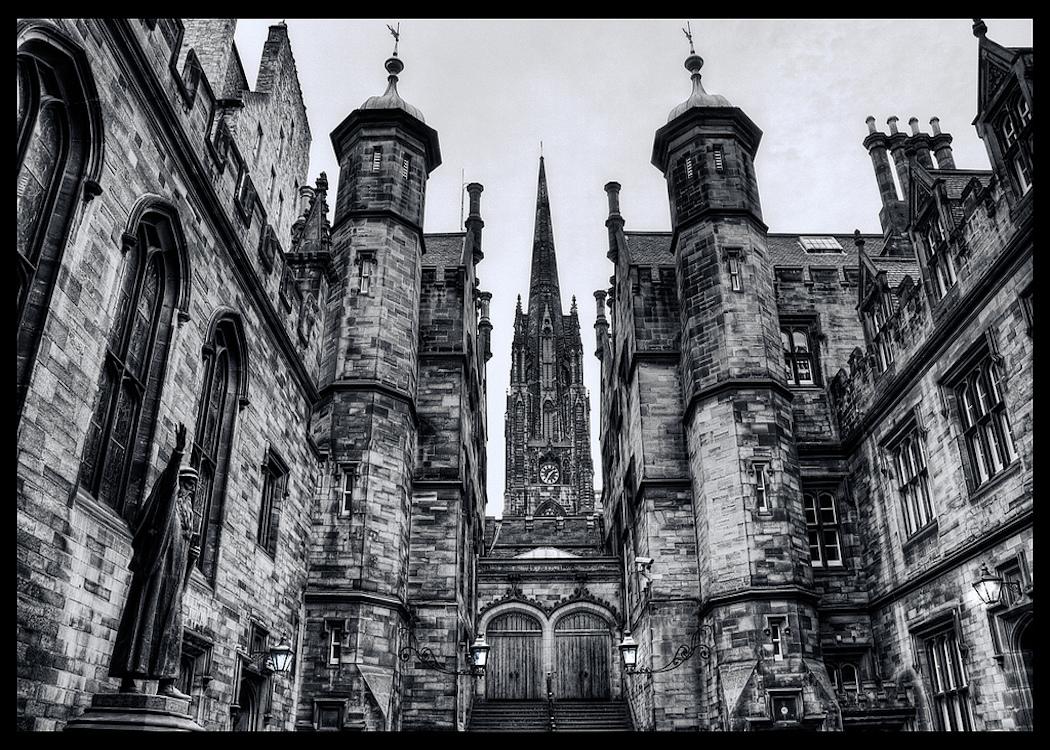 THE BODY representing Scotland’s universities has called for exemption from the Freedom of Information (FoI) laws in a submission to the UK Government’s consultation, it has been revealed.

Scotland’s higher education umbrella group has argued that universities, which receive millions of pounds of public funding, should be exempt from the ‘right-to-know’ laws, the Sunday Herald has revealed .

“It is beyond belief that HE management are arguing that they should be exempt from the basic levels of transparency provided by FOI.” Dr Nick McKerrell

In a response to the UK Government’s review of the legislation, Universities Scotland – the body representing 19 higher education institutions in Scotland – argued that if their English and Welsh counterparts could become exempt from FoI requests, this would create a ‘competitive disadvantage’.

The statement from Universities Scotland said:”The proposal to remove English HEIs [Higher Education Institutions] from the scope of Freedom of Information legislation will be noted with interest by Scottish HEIs. Separate FoI legislation applies in Scotland, enforced by a separate regulator…and therefore the proposed exemption for HEIs would not automatically extend to Scotland.”

The body added: “Scotland’s HEIs are committed to transparency, which is guaranteed through the Scottish Code of Good HE Governance and many other regulatory requirements. However, they would welcome the removal of FoI obligations, which impose a very high administrative burden on institutions and, consequently, the diversion of resources away from core educational and research activity.

“Were such an exemption to apply in England but not in Scotland, this would set Scottish HEIs at a competitive disadvantage.”

The statement was criticised by both the National Union of Students, and the University and College Union.

Dr Nick McKerrell, lecturer in Law and Convenor of Glasgow Caledonians’ Combined Union Committee, said: “The Scottish University sector is having to face up to a new regime of open governance, where management decision-making will be subject to detailed scrutiny and accountability. Many examples of excessive managerialism has only been revealed through FOI requests either from trade unions or investigative journalists.

“In the new era of better governance and accountability it is beyond belief that HE management are arguing that they should be exempt from the basic levels of transparency provided by FOI. Like King Canute they are standing against the changing tide of openness in Scottish HE.”

Universities Scotland’s position echoed that of the Russell Group – a ‘self-selecting’ group of ‘leading’ universities across the UK – which had also sought exemption.

Scottish higher education institutions receive half their funding from the Scottish Government, and also receive funds from the UK Government’s Research Councils.

Public bodies have to disclose information under both the UK-wide and the Scottish Freedom of Information Acts.

In recent months several Scottish universities have come under scrutiny as a result of FOI-based investigations.

Glasgow Caledonian University was shown to be spending more on its principal’s hotel bills than any other UK university; another FOI investigation showed that the University of Edinburgh ‘topped the league’ of animal testing figures.