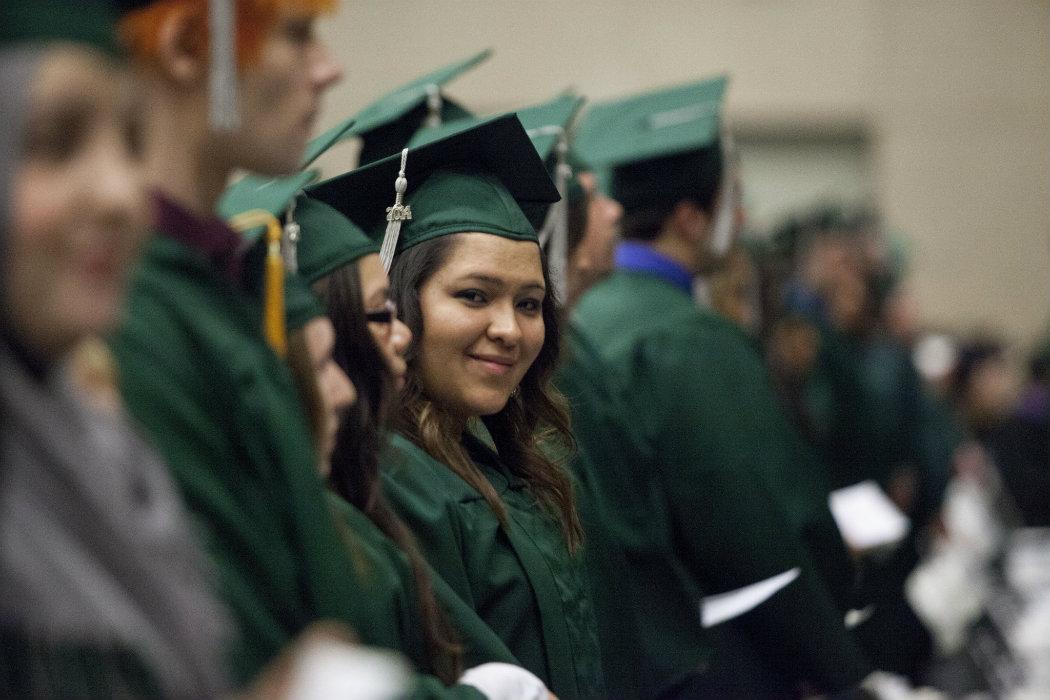 Government consultation looks to change the nature of higher education

ALL members who sit on university boards should be elected, according to proposals released by Common Weal think-tank and campaign group.

Universities, as publicly funded organisations, should reflect the interests of their staff and students rather than small cliques of senior managers, according to a report released by the organisation.

“Universities have very clearly identifiable communities and there is absolutely no reason that community should not be able to elect in whole the governing body of that institution,” it stated. “This would give proper democratic accountability and would enable meaningful debate about the future and aims of universities.”

The report, based on previous work by Craig Murray, Robin McAlpine, Allyson Pollock and Adam Ramsay, criticised the hierarchical structure of university governance.

“So long as they meet a very limited range of performance indicators and adhere to a very brief series of conditions, universities are almost wholly governed by small senior management teams with the only real check on their control of the university being a governing body with a small number of unelected appointees in the majority (and senior management teams tend to have significant influence over these appointments). Staff and student representation is always in a minority.”

The University and College Union (UCU), which represents university staff, welcomed the contribution as part of the debate on improving university governance.

Mary Senior, UCU Scotland Official, said: “UCU welcomes this Common Weal contribution to the debate over how our universities are governed. Whilst not identical to our own response, it is clear that this submission is proposing greater democracy and transparency in the way universities are run, which is refreshing.

“UCU believes that we need to see democratically elected chairs of governing bodies elected by all staff and students, and the support we are getting on campuses across Scotland for this shows there is real appetite for reform.”

In their submission to the Scottish Government consultation the union called for electing the head of governing bodies, including students and trade unions on boards, and restricting management pay increases.

The union also called for at least 40 per cent of board positions to be for women.

The union previously described the bill proposed on university governances as “a once in a generation opportunity to sort out transparency in Scotland’s universities.”

They called on politicians to “grasp this opportunity and go further” than the proposals in the government consultation.