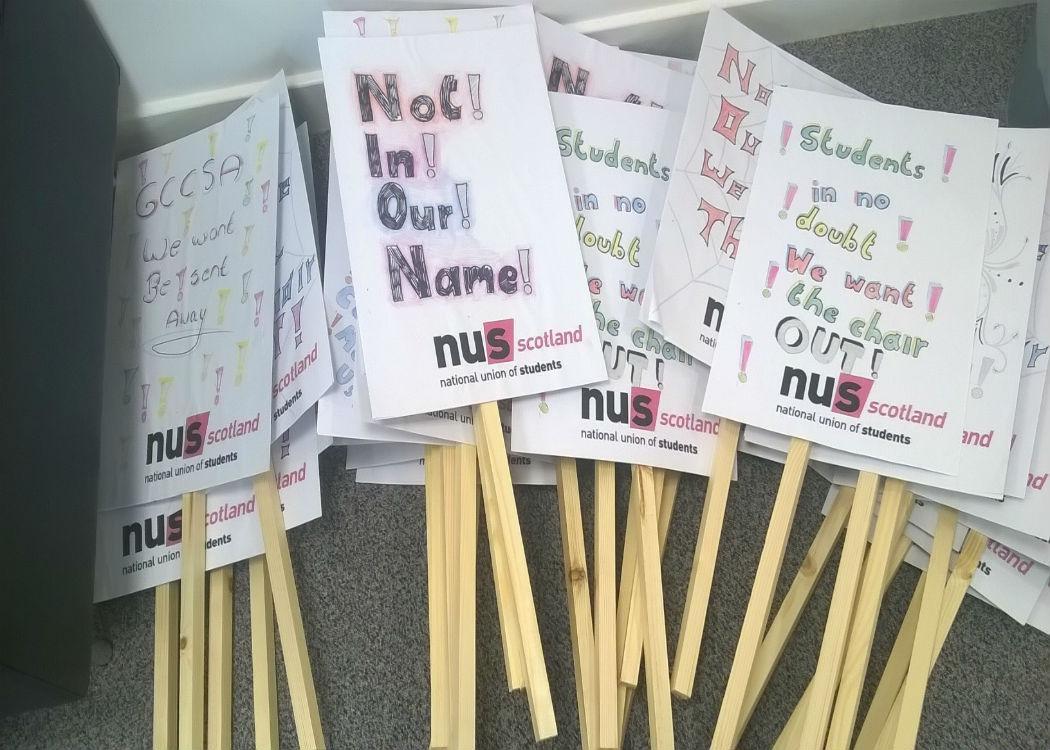 PROPOSALS to open up influential university positions to democratic elections have been attacked by the senior education bosses who have acted as chairs at Scotland’s universities and colleges.

The Higher Education Governance Bill, which seeks to introduce more elected leaders onto decision making committees, faces opposition from the most highly paid and influential figures in senior management.

However, both the National Union of Students and staff representatives UCU Scotland back the plans as a move towards a more accountable system of running institutions reliant on public funding.

“Having an elected chair for the first time will make a real and positive difference”. Mary Senior, UCU Scotland

The Herald reported that Universities Scotland, which represents education bosses, wrote to education minister Angela Constance, stating: “The proposal put forward this month by the Scottish Government…that chairs of governing bodies should be chosen by a public election, which will inevitably be adversarial, will reverse the excellent progress that has been made towards achieving equality and diversity within this important role in higher education governance.”

The senior officials claimed they would not have applied for their positions if they were elected posts.

UCU Scotland point to the popularity of student rectors, elected positions that already chair university courts at Glasgow, Edinburgh, Dundee, St Andrews and Aberdeen, as evidence that elections can work with the structures of education governance.

Spokesperson Mary Senior told The Herald: “Only five out of 19 universities in Scotland have rectors at the moment so having an elected chair for the first time will make a real and positive difference to the remaining 14 who, up until now, have not had this democratic element in their governance structures.”