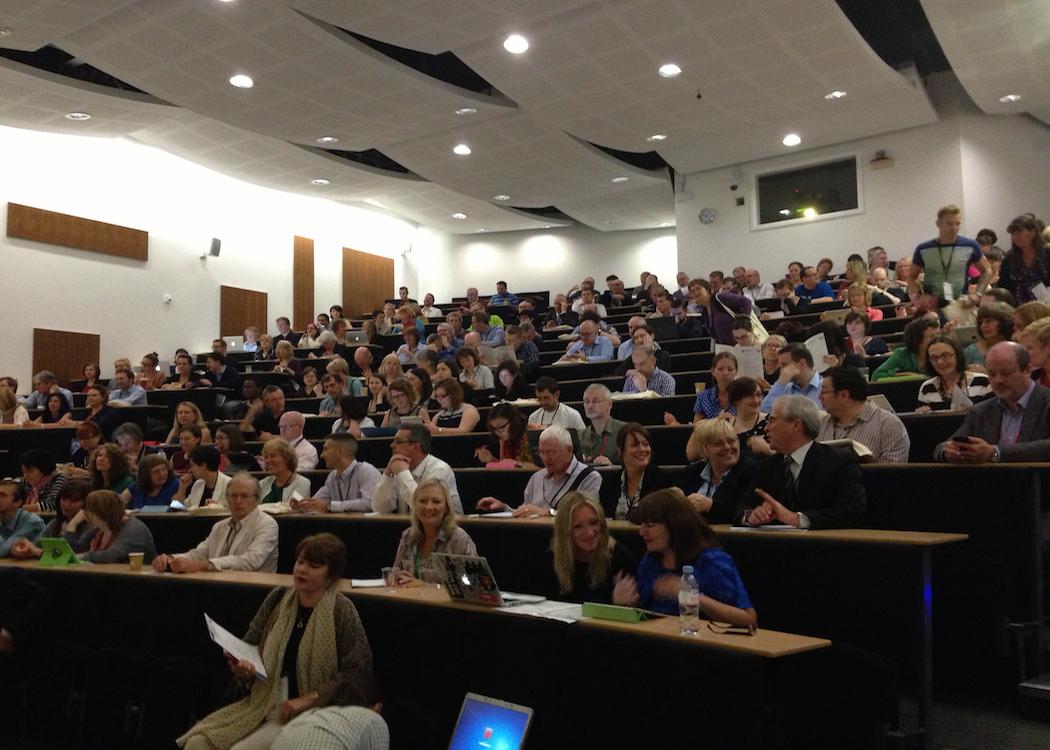 THE ELITE organisation representing the bosses of Scottish universities hired professional lobbyists to support their preparations for a Scottish Parliament committee meeting over controversial education reforms.

Universities Scotland, which represents the principals of senior management groups, hired the firm Charlotte Street Partners for three days of “preparation for a parliamentary appearance” in return for an undisclosed sum, according to Research Fortnight.

Charlotte Street Partners hit the news in June when the SNP’s chief spin doctor, Kevin Pringle, left his job with the party to join the lobbying firm , which was set up two years ago. Other names at the business include Sir Angus Grossart as chairman, former vice chairman of the Royal Bank of Scotland group; Scotland on Sunday columnist Andrew Wilson; and Daily Mail columnist Chris Deerin.

The meeting in question – with the Scottish Parliament’s education committee on 6 October – formed part of the managements group’s recent PR campaign against the proposed Higher Education Governance Bill .

Universities Scotland’s main source of income are the publically funded Scottish universities. The decision to hire professional lobbyists on behalf of university bosses has led to questions from the University College Union trade union and transparency campaigners.

Mary Senior, an official for University College Union Scotland, which is broadly supportive of the governance bill proposals, told CommonSpace: “People will understandably question why principals felt they needed hired help to answer questions from MSPs on how their universities are run.

“We feel that their time and resources could have been better spent engaging with their staff and students on the issue, rather than paying people to try and teach them how to spin their side of a story. Ironically, better scrutiny of our universities will hopefully now expose just what principals are spending large sums of public money on.”

“It’s been a useful experiment, and we’ll reflect on whether to repeat it.” Universities Scotland

While the proposals gained support from staff trade unions and student groups, universities management representatives criticised the plans and claimed that the bill threatens the charitable status of universities.

On the specifics of hiring a lobbying firm to support its campaign, a Universities Scotland statement released online said: “It’s been a busy time for our small public affairs team, so we’ve sought some assistance from communications consultancy Charlotte Street Partners.

“We’ve had three days of their time to help our members with preparation for a parliamentary appearance. We haven’t asked Charlotte Street to arrange any meetings on our behalf. It’s been a useful experiment, and we’ll reflect on whether to repeat it.

“The Scottish Parliament’s standards committee acknowledges that lobbying is a legitimate and valuable activity. It allows parliament to take forward legislation and develop policy informed by the views of those it will affect and so contributes to a healthy democracy.”

Last week the Scottish Government published a draft Lobbying (Scotland) Bill , which seeks to establish a lobbying register for those seeking to influence political decisions making in parliament.

Transparency campaigners criticised the plan for its restrictive approach to what lobbying should be declared and the exclusion of declaring financial cost from the register.

“Unless lobbyists from Charlotte Street Partners were sat in a parliamentary or ministerial office giving direct support to Universities Scotland officials, this would not be covered by the proposed lobbying register.” William Dinan, SpinWatch

The firm hired by university bosses, Charlotte Street Partners, does not currently declare its lobbying clients.

However, some examples – including Cluff Natural Resources (which has faced opposition to its plans for underground coal gasification in the Firth of Forth), First Group (transport corporation), a PS45,000 contract with the UK’s Green Investment Bank and the new Scottish train operators Abellio – have all been previously cited as Charlotte Street customers.

William Dinan, a founding director of SpinWatch and a lecturer at the University of Stirling, expressed concerns to CommonSpace over the lack of transparency in relation to lobbying in Scotland.

Dinan said: “While the decision of Universities Scotland to pro-actively disclose some elements of their public affairs activity is welcome, it does serve to highlight the limits of the current Lobbying (Scotland) Bill. Unless lobbyists from Charlotte Street Partners were sat in a parliamentary or ministerial office giving direct support to Universities Scotland officials, this would not be covered by the proposed lobbying register.

“At this stage the bill will do little to promote public understanding and scrutiny of all those forms of lobbying that don’t involve face-to-face meetings with ministers and MSPs. The inquiries held by the Scottish Government and parliament over the last few years have clearly established that lobbying entails much more than meeting politicians. The Scottish Government’s decision to exclude special advisors, civil servants, and regulators is very difficult to understand if the intention of the bill is to bring meaningful transparency to how and where influence is exerted.”

Lobbying scandals have beset politicians at Westminster down the years, with public controversies over ‘cash for access’ and lobbying sting operation against former ministers.

Lobbying has been criticised for encouraging the trading of insider favours and increasing the corporate influence of wealthy businesses.

“It is a matter of public record that we have provided advice to Universities Scotland. We look forward to complying with any measures approved by the Scottish Parliament.” Malcolm Robertson, Charlotte Street Partners

The issue of financial access to decision making was raised by director of Common Weal and former Universities Scotland lobbyist Robin McAlpine.

“This case of universities paying for days of coaching from expensive lobbyists shows precisely the problem with the Lobbying Bill,” McAlpine said.

“Lobbying is a process of ‘rigging the fight’ in favour of whoever has more money. Surely we should have a right to know who is paying who at every stage of the process? These large sums of money flowing through our democracy in secret are against the public interest and should be fully disclosed.”

Charlotte Street Partners did not confirm whether it would publish a list of its current clients. However, the firm did provide a statement on its work with Universities Scotland and the proposed Lobbying Bill.

Malcolm Robertson, managing partner at Charlotte Street Partners, told CommonSpace: “All interested parties having clear communication and making their case as effectively as possible serves the interests of good decision making and good legislation. It is a matter of public record that we have provided advice to Universities Scotland. We look forward to complying with any measures approved by the Scottish Parliament, and are always open and transparent about our commercial interests when engaging people on client related issues.”

Both the Higher Education Government Bill and Lobbying Bill will face further scrutiny from MSPs in the coming months.