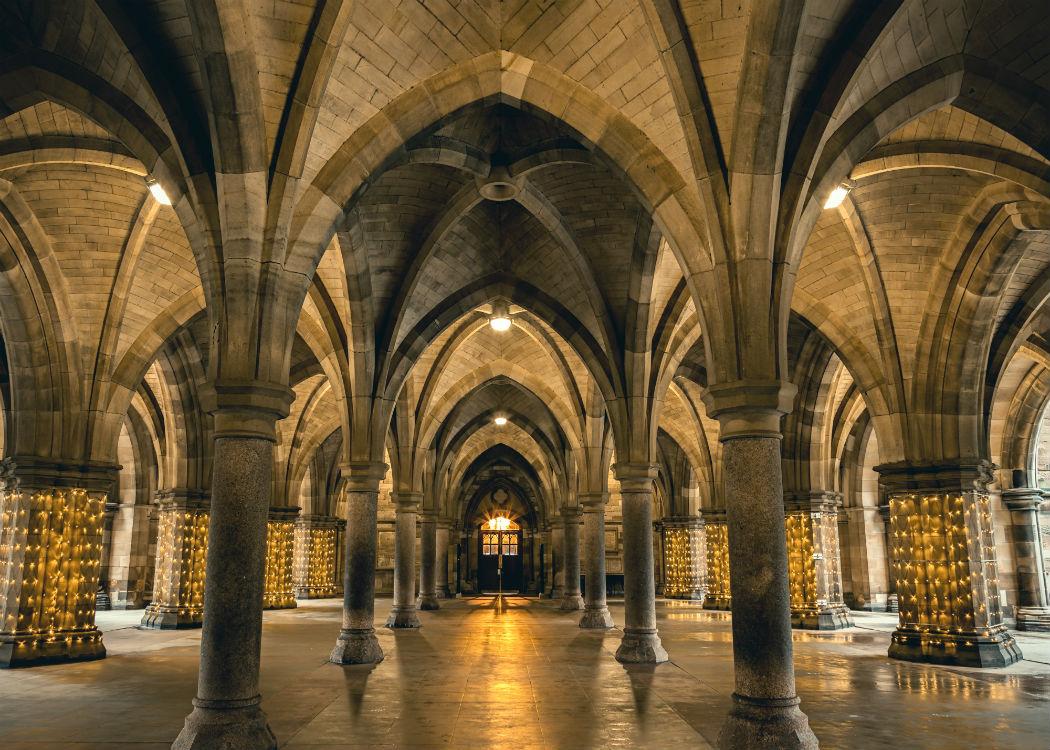 The statement by former rectors comes after the body that represents university management, Universities Scotland, attacked the plans in the Higher Education Governance Bill to have elected chairs for university governing bodies.

In a letter to the Scottish education minister Angela Constance Universities Scotland claimed that plans to have elected chairs at all universities in Scotland “will reverse the excellent progress that has been made towards achieving equality and diversity” on governing bodies.

The plans are part of the Scottish Government’s Higher Education Governance Act, which aims to reform the way in which universities in Scotland are organised.

In response the five former Rectors Pat Kane (Glasgow University), Iain McWhirter, Peter McColl and Mark Ballard (Edinburgh University) and Craig Murray (Dundee University), who were elected by students and in some cases staff at their respective universities, said that the selection of staff to govern universities should no longer take place by “back room deals”.

The idea that elected chairs in Scotland’s universities and higher education institutions would undermine “equality and diversity” is like saying democracy itself leads to inequality.” University Rectors

Rectors are elected to represent students and staff at five Scottish universities – Glasgow, Edinburgh, Dundee, St Andrews and Aberdeen. At all five institutions, the Rectors were members of university courts, and four of the five chaired governing bodies.

The Rectors’ statement, co-ordinated by the Common Weal think-tank, reads: “Claims have been made this week that if there is a democratic election for the person who chairs the governing body of a university, no-one with ability or talent will put their name forward.

“As five people who have been elected to chair a university court we would contest this claim in the strongest possible terms. For every person who is handed their place on a university court who would refuse to seek a democratic mandate there must be hundreds of people with just as much to offer those universities who will never be considered.

“We believe that introducing this element of democracy will substantially widen the pool of talent which can be drawn from and will most certainly not narrow it. Back room deals are no way to run public institutions in the 21st century and we support proposals to introduce a real democratic voice.

“We are glad that the chairs finally recognise that the intention of the Higher Education Bill is not to eliminate the right of rectors to chair university court. But their further suggestion that chairs should not be elected, but appointed by the unelected governors, is illogical and surely contradicts the founding principle of the elected rectorship.

“The idea that elected chairs in Scotland’s universities and higher education institutions would undermine “equality and diversity” is like saying democracy itself leads to inequality.”

The statement comes after it was revealed that some university principals took massive pay increases in 2014/15. Professor Pete Downes of Dundee University took a 15 per cent pay increase, whilst Professor Petra Wend, principal of Queen Margaret University, accepted a 13.4 per cent pay rise.
CommonSpace journalism is completely free from the influence of advertisers and is only possible with your continued support. Please contribute a monthly amount towards our costs . Build the Scotland you want to live in – support our new media.
Picture courtesy of A J Thackway
Common Space
Archive
Share Article: