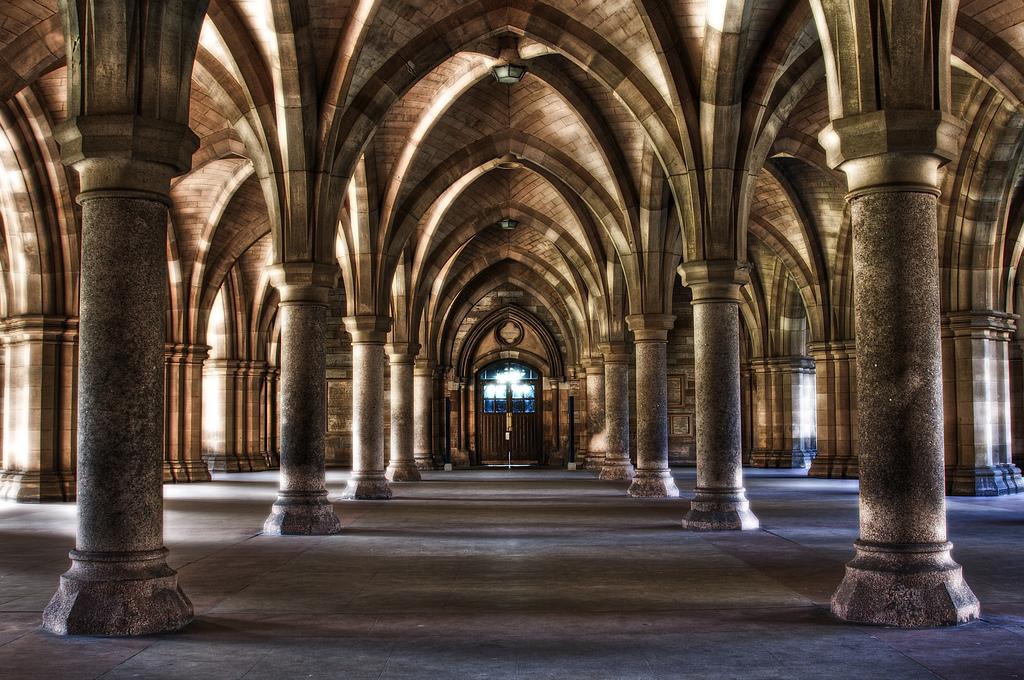 A SCOTTISH Funding Council (SFC) grant letter has revealed that the Scottish government plans to cut PS20m to universities’ budget, reducing funding for an initiative that helps research rise to a global standard.

The Herald reported that Universities Scotland, representative of university principals, said the cut would be “challenging” for the higher education sector.

Alastair Sim, director of Universities Scotland, stated that universities have “been working with the funding council to find a way to manage this challenging situation whilst protecting the extra places that were created to widen access”.

“This can only be achieved by ending the global excellence grant for research and by making further savings from the resource for teaching,” Sim added.

Only weeks ago, Scottish university research was described in a a UK-wide exercise to assess the quality of higher education research as “world-leading” in 30 per cent of Scottish submissions.

That figure has doubled since 2008, the last time UK university research was evaluated.

A spokesperson for the Scottish government said the decision was made to give ministers more flexibility in funding allocation over the course of the year.

“The Scottish government will be providing over a billion pounds in funding in 2015/16,” the spokesperson stated.

Sim added that Universities Scotland was “hopeful” that as the funding was held back, rather than cut in full, the Scottish government “might be able to return it to universities, within year, so they can use it to generate a significant contribution to Scotland’s economy.”