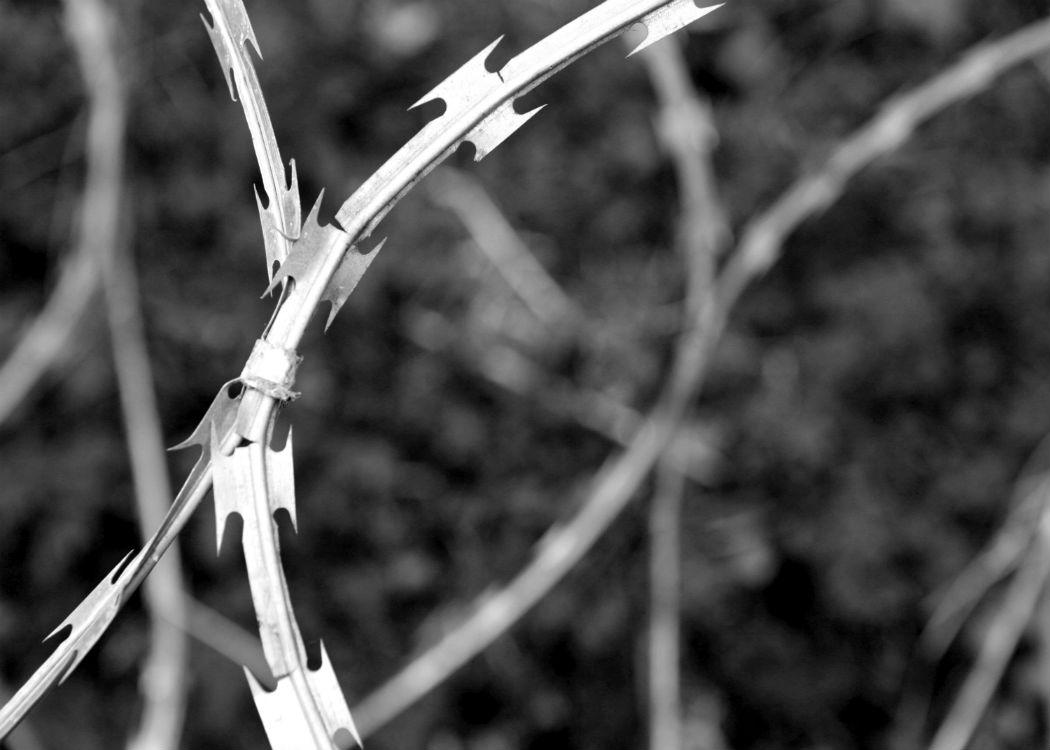 Refugee Council: Cameron’s description of migrants as a “swarm” was “dehumanising”

A SUDANESE refugee who was crushed under the wheels of a lorry in Calais has still not been named, as Prime Minister David Cameron referred to migrants trying to cross the Mediterranean as a “swarm” and a police commissioner called for the Gurkhas to be deployed.

The Sudanese man died in Calais on Wednesday, and is believed to have been crushed under a lorry as he prepared to cross into the UK.

Nine refugees have died around Calais since June.

The man, reported by the Guardian to be between 25 and 30 years old, has not been named by French authorities.

Two other Sundanese migrants were said to be recovering in hospital after both men, in their 30s, were struck by a high-speed train on Monday.

Nine refugees have died around Calais since June.

The man’s death on Wednesday came as French and British authorities attempted to stop an estimated 1,500 people from making the dangerous crossing from Calais into the UK via the Channel Tunnel.

Cameron made his comments during a visit to Vietnam, where he referred to “a swarm of people coming across the Mediterranean seeking a better life”.

While Kevin Hurley, the police and crime commissioner for Surrey, called for the deployment of the Gurkhas to stop migrants from entering the UK, Home Secretary Theresa May indicated that the UK Government’s immediate response will be to contribute 1.2 miles of fence to the platform in Coquelles in Calais.

Refugee death toll in the Mediterranean could reach 30,000, warned International Organisation for Migration

Calais has been compared to a ‘fortress’ , with razor wire fences erected to stop refugees from managing to board trains, lorries, and to enter into the port and tunnel areas.

All of these countries have been colonised, invaded, occupied, or all three, by France and Britain, within the last 80 years.

Colonial links between refugees’ countries of origin and France and Britain, as well as knowledge of both French and English , are common characteristics of many refugees in Calais.

The refugee crisis on the shores of the English Channel is part of a wider crisis which has seen an estimated 185,000 refugees cross the Mediterranean into southern Europe since January.

In April the International Organization for Migration warned that the refugee death toll in the Mediterranean could reach 30,000 deaths if the current rate of deaths at sea continue.