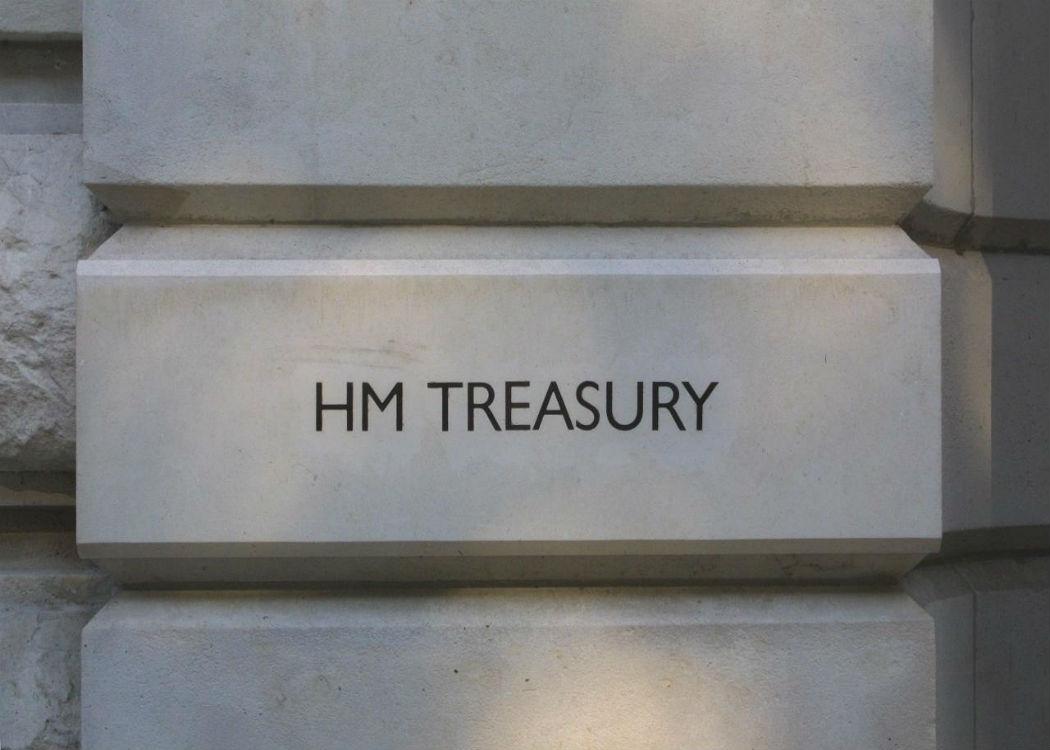 WARNINGS have been sounded over a UK treasury offer of PS4.5bn in ‘compensation’ to Scotland for projected financial losses under the new Holyrood funding arrangement.

The offer, which the Herald revealed yesterday was made to Scottish Government negotiators in talks over funding with UK Treasury Minister Greg Hands, has been dismissed by the Scottish Government. SNP ministers claim Scotland could incur loses as great as PS7bn under current treasury plans.

The revelations of a compensation package have prompted concerns that the original vision of a new fiscal framework which resulted in no financial detriment for either parliament has been lost.

Ben Wray, head of the Common Weal think tank policy unit, said: “The Treasury has played this very badly; they are either totally naive or assume the Scottish people are totally naive.”

“You can only devolve so much before a country needs macro-economic powers for functional governance; the rupture over the fiscal framework is emblematic of that problem.” Ben Wray, Common Weal

Wray argued that the offer of a compensation package making up for losses incurred over the first few years of a new fiscal arrangement pointed to an unstable new constitutional arrangement.
He said: “They are offering a one-off payment to cover for a permanent constitutional settlement between Scotland and the rest of the UK which, presumably, is meant to last forever.

“The whole devolution agenda is now at a critical impasse born of the fact that Smith was an agreement of pure political expediency. You can only devolve so much before a country needs macro-economic powers for functional governance; the rupture over the fiscal framework is emblematic of that problem.”

Economist Professor Mike Danson told CommonSpace that the confused nature of the proposals “confirms the need for a better understanding by the Westminster Government and Parliament of the sorts of ‘fiscal federalism’ models operating in Germany, the US, Canada, Australia and elsewhere”.

He added that the treasury’s politicised approach was endangering the negotiations.

He said: “Playing these games and pursuing a ‘Little Englander’ agenda is underpinning both a threatened/promised Brexit and another independence referendum. England is ill-served by such petty nationalism.”

The so called fiscal framework is the new Holyrood funding arrangement that will adjust the amount of funding the UK Government gives to the Scottish Government following the devolution of new tax and spending powers.

“Playing these games and pursuing a ‘Little Englander’ agenda is underpinning both a threatened/promised Brexit and another independence referendum. England is ill-served by such petty nationalism.” Professor Mike Danson

The arrangement is being negotiated on the ‘no detriment’ principal that neither parliament should lose-out financially under the new framework.
A UK treasury spokesperson told CommonSpace that the PS4.5bn compensation package was more generous to Scotland than measures initially outlined in the Smith Commission, which was established to deliver substantial devolution to Scotland following the Scottish independence referendum.

An initial deadline for the conclusion of negotiations and agreement of a new framework was initially set for Sunday 14 February, but has now be extended to 23 February.

CommonSpace journalism is completely free from the influence of advertisers and is only possible with your continued support. Please contribute a monthly amount towards our costs . Build the Scotland you want to live in – support our new media.
Picture courtesy of HM Treasury
Common Space
Archive
Share Article: