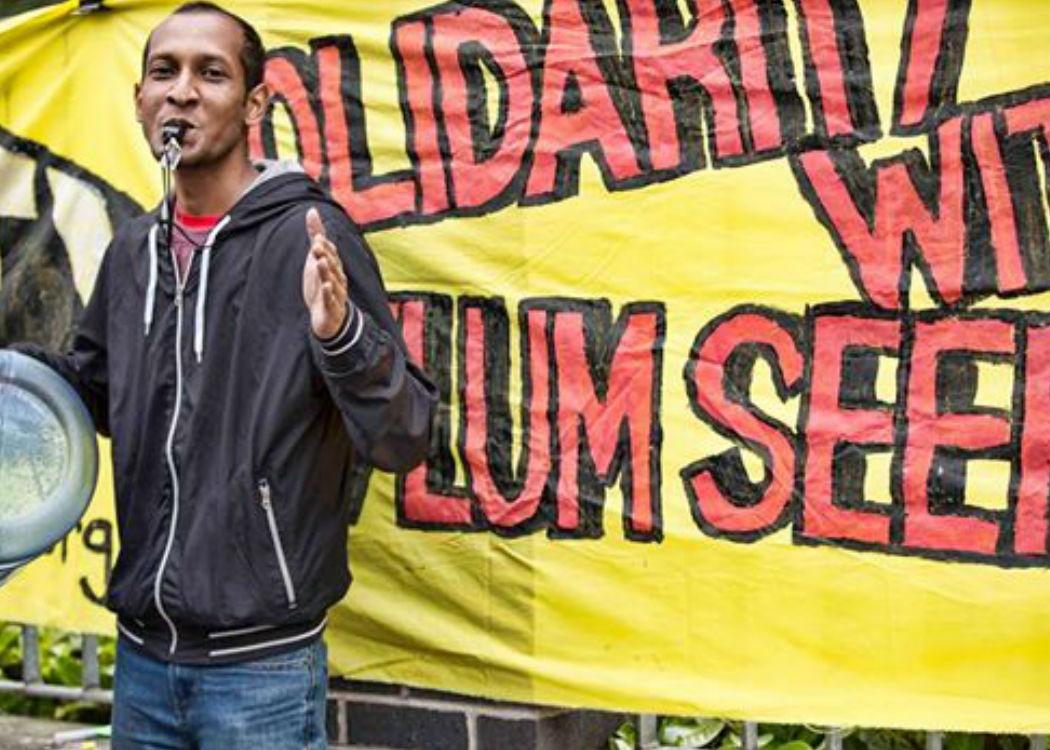 AN URGENT appeal has been launched to stop the deportation of a Bangladeshi man who has been living in Scotland for the past two years.

Mohammed Alam, 32, was abruptly detained at the Home Office Reporting Centre in Glasgow last week as he arrived to sign in, a requirement of individuals claiming asylum.

He was taken to Dungavel Detention Centre and is now set to be deported on a Jet Airways flight at 20:50 today (26 February) from Heathrow to Delhi , and then on to Dhaka.

For the past year, Alam has been staying at the Glasgow Night Shelter, a homeless shelter for destitute asylum seekers, and has a fresh claim for asylum pending.

One of the volunteers at the shelter, Andy Ashe, said that Alam’s last hope is that people contact the airline to call on them to refuse to take him on the flight.

Ashe told CommonSpace: “His solicitor has a fresh claim ready and if Jet Airways refuse to take him then the whole process slows down and his claim can be heard. But for that to happen he needs to be in the country.

“There’s no point contacting the Home Office as they have already shown their stance on this. We want to pressure the airline to take the right decision to not be involved in something so brutal.”

Alam has been in the UK since 2009, after fleeing his native Bangladesh because of political reasons. According to campaigners, he faces prison and “extreme mistreatment” if returned there.

Four days prior to his detention, Alam shared his story in an article in an Evening Times article on the work of the night shelter.

Ashe has no doubt that this contributed to his detention and says it is part of a wider tactic to discourage asylum seekers from speaking out.

“There is a currently a situation where asylum seekers are discouraged from talking about their situation in public. Anyone who does so seems to be marked out by the Home Office,” he said.

“Alam has been reporting at the Home Office for a year. Yet he was in the papers on Thursday and was then detained on the Monday. It’s quite clear that there’s a direct relation.”