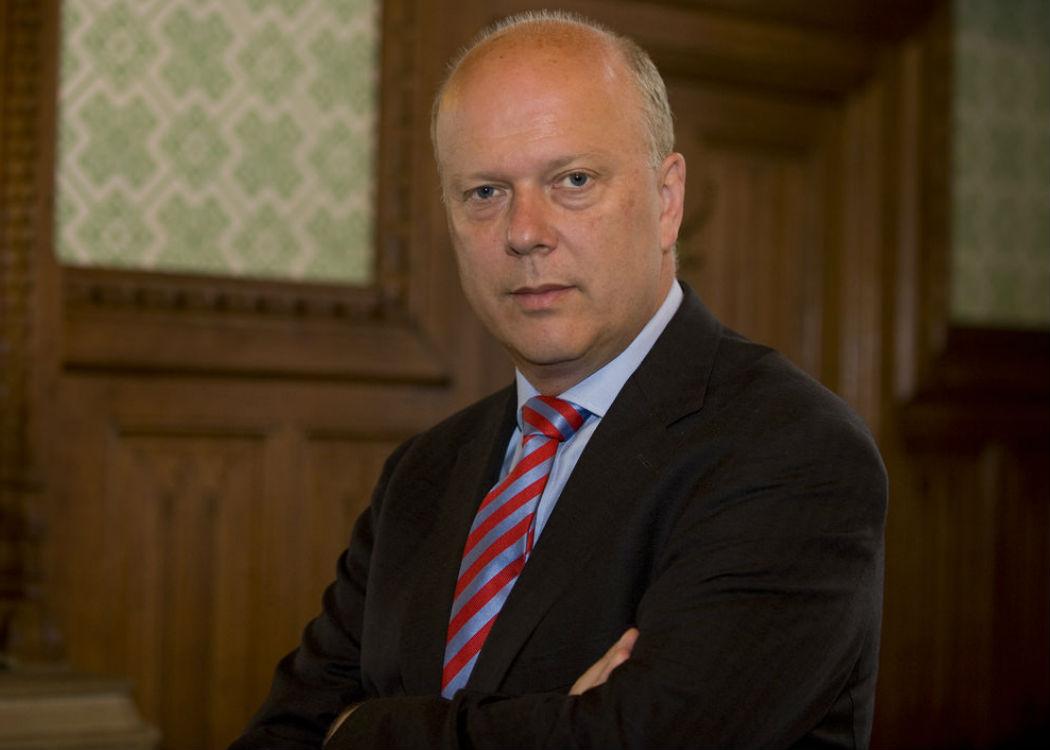 It follows an incredulity from the SNP benches after Aberdeen North MP Kirsty Blackman received a response from the Leader of the House, Chris Grayling, which designated the Scotland Bill as “England and Wales only”.

Blackman said that the response was typical of the government’s “ham fisted and shambolic” handling of the Evel proposals.

She added: “There are genuine constitutional concerns with the EVEL proposal – not least the way it’s been implemented. Changing standing orders rather than introducing legislation is clearly an attempt to avoid proper scrutiny – and the Tories’ treatment of the matter is totally incompetent, as well as disrespectful to Scotland.”

Evel (click here to read more) is an attempt to address the unbalanced nature of the UK constitution where Scottish MPs can vote on issues such as health and education affecting England but English MPs have no say on similar matters relating to Scotland.

The proposed changes would mean bills primarily affecting England would require the explicit consent of a majority of MPs representing English constituencies.

The SNP argue that this will make Scottish MPs “second class politicians” and will mean they have no say in bills which have a knock-on effect on Scotland.

The SNP, Labour and other opposition parties backed the former Scottish secretary’s call for a debate on the change to standing orders in the Commons which he called a “constitutional outrage”.

Carmichael said that if Scottish MPs were barred from taking part in votes then it would breach the Westminster’s principle that “no matter where we have come from.. we are all equal.”

His request for a debate on the issue was granted by Bercow.

The plans are set to be debated further next week before being voted on, which could see an unprecedented change to the way the UK constitution works.