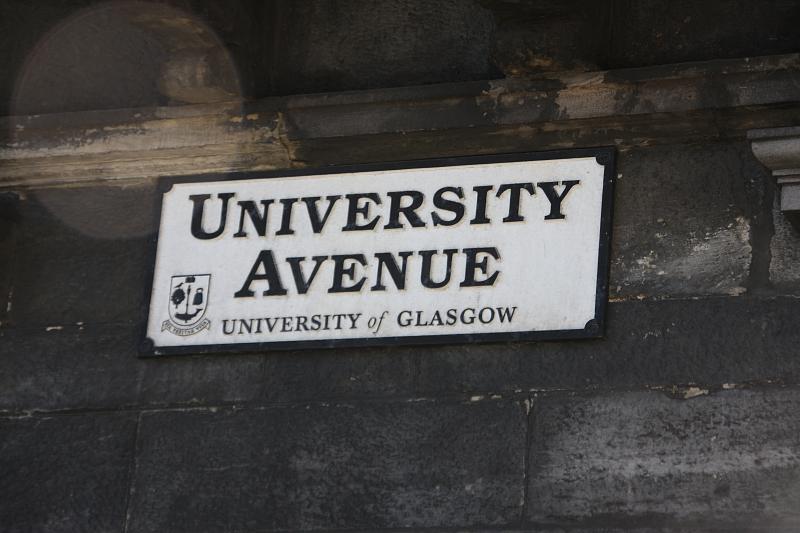 Story of inspiring teacher leads to wave of donations

A FACEBOOK campaign the US to help disadavantaged pupils get better access to universities has been overwhelmed with $1m in donations.

The outpouring of support for the Mott Hall Bridges Academy in Brooklyn, which is in one of New York’s poorest communities, followed a public campaign from Facebook photographer Brandon Stanton.

Stanton, who set-up the page ‘Humans of New York’, was inspired by the story of 13-year-old Vidal Chastanet and his school principle, Ms. Lopez.

When visiting the school, Stanton found that they were raising funds to send the pupils to Harvard University, to demonstrate that students should have no limit on their educational ambitions. Stanton then launched a fundraiser via the 11.8 million followers on his page, which skyrocketed to over $1m.

Sixth grade classes at the school will now be able to visit Harvard for the next 10 years. The school will also establish an educational scholarship.

In Scotland First Minister Nicola Sturgeon has outlined plans for a bill to improve access to higher education.

In 2011-12 only 14 students from the most disadvantaged backgrounds were accepted into the University of St Andrews. Public debate led to a renewed focus on educational practice in Scotland and the need to widen access.

Access levels have since seen a marginal improvement. 23.2 per cent of students entering higher education in 2012-13 were from the 40 per cent most disadvantaged ‘postcode areas’. This was a 0.7 per cent increase on the year before.

A spokesperson for the Scottish Government said: “We’ve come quite far in recent years on higher education access. The First Minister has announced a widening access commission later this year to make that even better.”

The government is currently finishing its consultation on the issue before releasing the next steps forward.

Iain Gray, spokesperson for Labour in Scotland on education, said: “Only 220 kids from our worst-off communities get the grades they need to go to our top universities – therefore for all the Scottish government’s rhetoric, having no fees hasn’t been enough to get our poorest kids to our proudest institutions.”

An announcement from the Scottish government on its commission is expected during February.