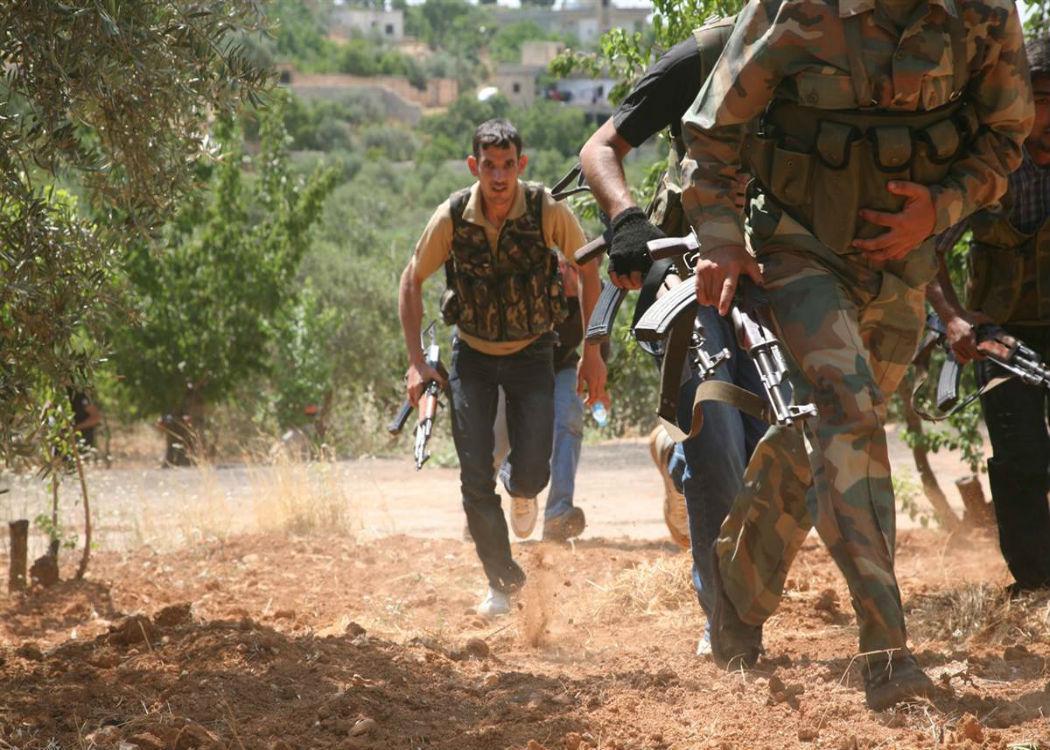 A US led coalition of western and Gulf powers has called on Russia to cease a bombing campaign they say is targeting Syrian civilians and non-Jihadi rebel groups in Syria.

Russia began its bombing campaign following weeks of military build-up in the east of Syria, where the government of Bashar Al-Assad still holds sway after years of revolution and civil war.

A statement by the US, UK France, Germany, Qatar, Saudi Arabia and Turkey accuses the Russians of attacking Syrian civilians and forces oppositional to Assad.

The joint statement reads: “We express our deep concern with regard to the Russian military build-up in Syria and especially the attacks by the Russian Air Force on Hama, Homs and Idlib since yesterday which led to civilian casualties and did not target Da’esh [another name for Islamic State].

“These military actions constitute a further escalation and will only fuel more extremism and radicalization.

“We call on the Russian Federation to immediately cease its attacks on the Syrian opposition and civilians and to focus its efforts on fighting ISIL [another name for Islamic State].”

Russian Foreign minister Sergey Lavrov dismissed the allegations that Russia targeted anyone but “terrorism” telling a press conference: “We fight terrorism. The coalition announced ISIL and other associated groups as the enemy, and the coalition does the same as Russia do.

Some people try to present the coalition action as leading to a political settlement and Russia fighting the same people is being perceived or presented as defending the regime. It’s absolutely unfair,” he said.

The Syrian revolution began in spring 2011, as part of the Arab revolutions. The revolution sought to unseat Bashar Al-Assad, who came to power in 2000 following the death of his father Hafez Al-Assad who had ruled Syria for almost three decades.

Assad has clung on to power for four and a half years through the deployment of military force against opposition areas of the country, including indiscriminate bombing of civilian areas. Russia and Iran have backed the Assad government throughout the conflict.

Rebels in Syria have also been accused of committing human rights violations.

It emerged in September 2015 that US airstrikes against Islamic State had also killed hundreds of civilians in at least 71 separate bombings.

David Cameron came under criticism in September for launching unauthorised bombings in Syria.